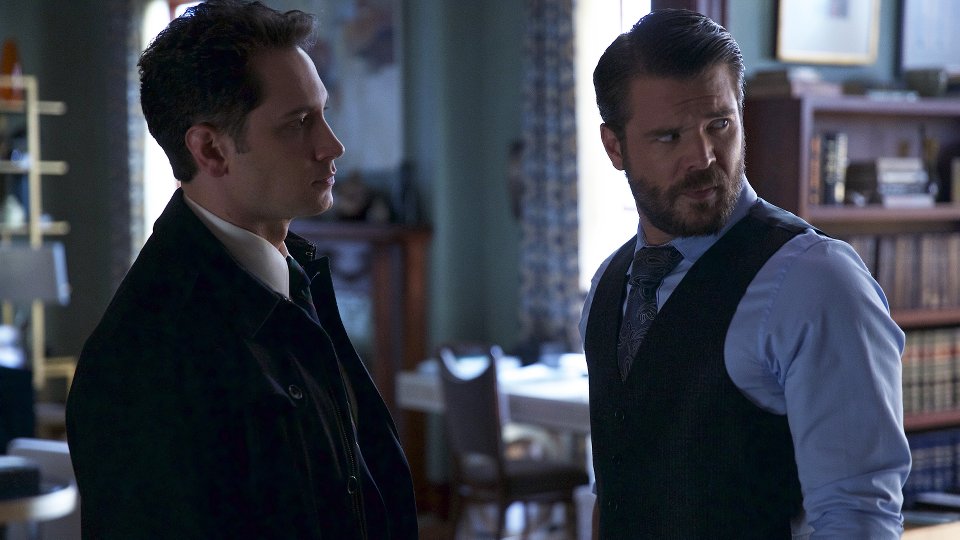 Annalise (Viola Davis) and the team were hired to defend a teenage girl accused of murder on the latest episode of How To Get Away With Murder.

The teenager was on trial for the murder of her best friend who she is believed to have killed under the orders of two popular girls in her class. It turned out that the young girl was a sociopath and that it was her that arranged and carried out the murder.

Elsewhere in the episode Michaela (Aja Naomi King) was sent to find out the truth about the accusations being made at Caleb (Kendrick Sampson) and Catherine (Amy Okuda), Nate’s (Billy Brown) wife Nia (Enuka Okuma) asked Annalise to help her die and Wes (Alfred Enoch) continued to try and find out what had happened to Rebecca (Katie Findlay).

In the flashforward Annalise was rushed to hospital as medics tried to save her life. Meanwhile Nate was driving away with Annalise’s students in his car. Michaela entered her apartment and Caleb was waiting for her.

The next episode of the season is Meet Bonnie. Frank (Charlie Weber) is put in a difficult situation, and Wes’s search to find out more about Rebecca’s disappearance leads to a dramatic confrontation.