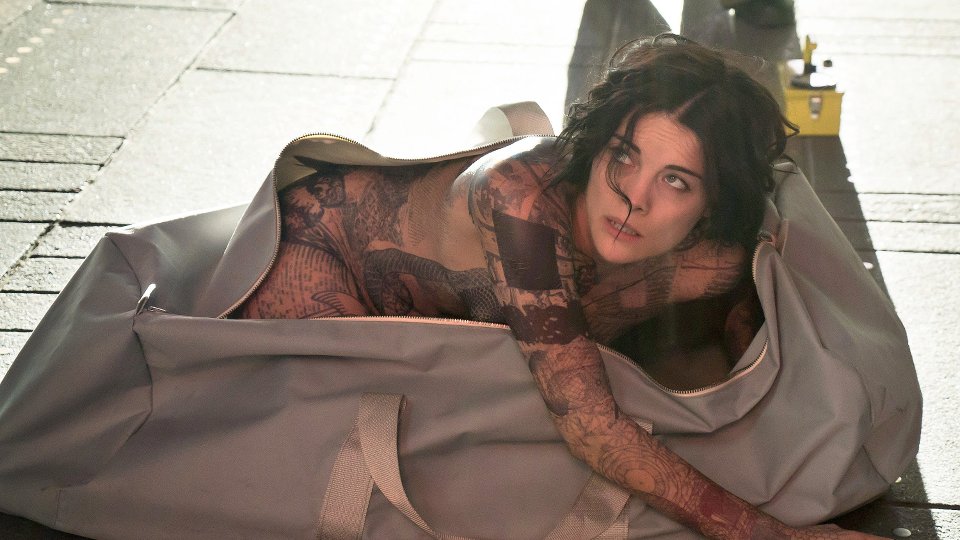 Blindspot has been one of the biggest hits of the new TV season in the US and it’s finally arriving in the UK tomorrow night.

Starring Sullivan Stapleton, Jamie Alexander, Rob Brown, Audrey Esparza, Ashley Johnson, Ukweli Roach and Marianne Jean-Baptiste, the show has already been renewed for a second season before it’s even reached the half way point of its debut season. That’s a rare show of confidence from a major TV network!

The first episode of the season is the Pilot aka Woe Has Joined. A woman turns up in a bag in NYC, covered in tattoos and with no memory of her past. Jane Doe gets discovered and together with a team of FBI agents, they try to discover her past and who she is.