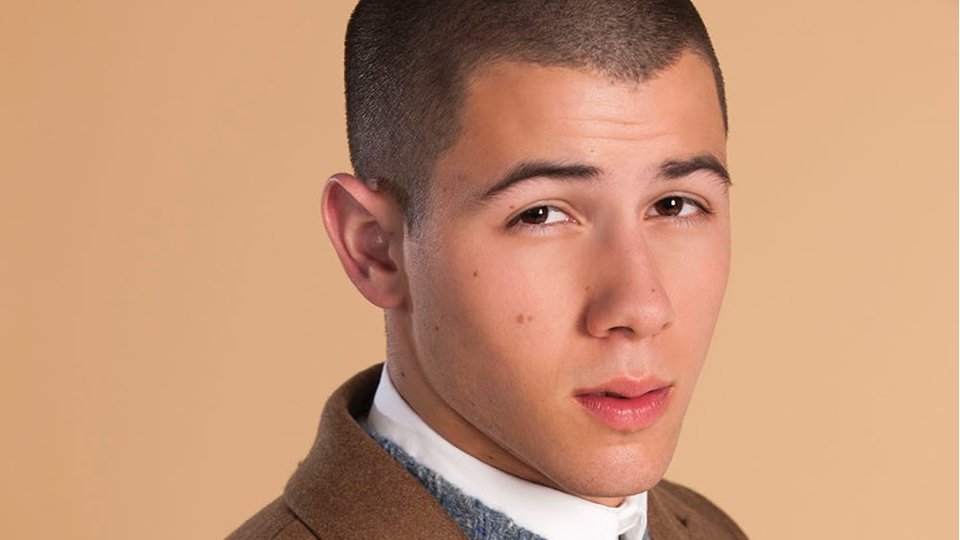 Nick Jonas has done a cover shoot for the latest issue of Phoenix Magazine, which is out now.

The singer/actor opens up in the interview about his brand new album, the follow-up to his 2014 release Nick Jonas (released 2015 here in the UK). Talking about his inspiration for the new album Nick reveals, “The biggest inspiration has just been living life, it’s been a crazy year – really great moments and some challenging moments. My goal has always been to be as transparent as possible and just share my heart and my music and what I’ve been going through. So it’s been about diving in and being as open and honest as possible.”

During the Phoenix Magazine interview, Nick opens up about why he’s set up a new record label with Demi Lovato. “It’s very exciting. Basically my friend Demi [Lovato] and I were both at the point in our careers where we had established ourselves not only as artists but also as businessmen and women as well. We thought it would be great to collaborate with someone you feel safe with – and work with a friend to set up a new chapter. We went with our long-time manager Phil McIntyre and set up Safehouse Records. We built this thing that we’re both so excited about”

The interview also digs into Nick’s personal life with the singer discussing what he’s learned from past relationships. “I think the biggest thing that I’ve learnt, specifically about dating, is it’s important you know how much you want the world to see. I’m a pretty private person, but obviously there are times when it becomes hard.”

Phoenix Magazine out now and you can preview the shoot with our gallery below:

Advertisement. Scroll to continue reading.
In this article:Nick Jonas