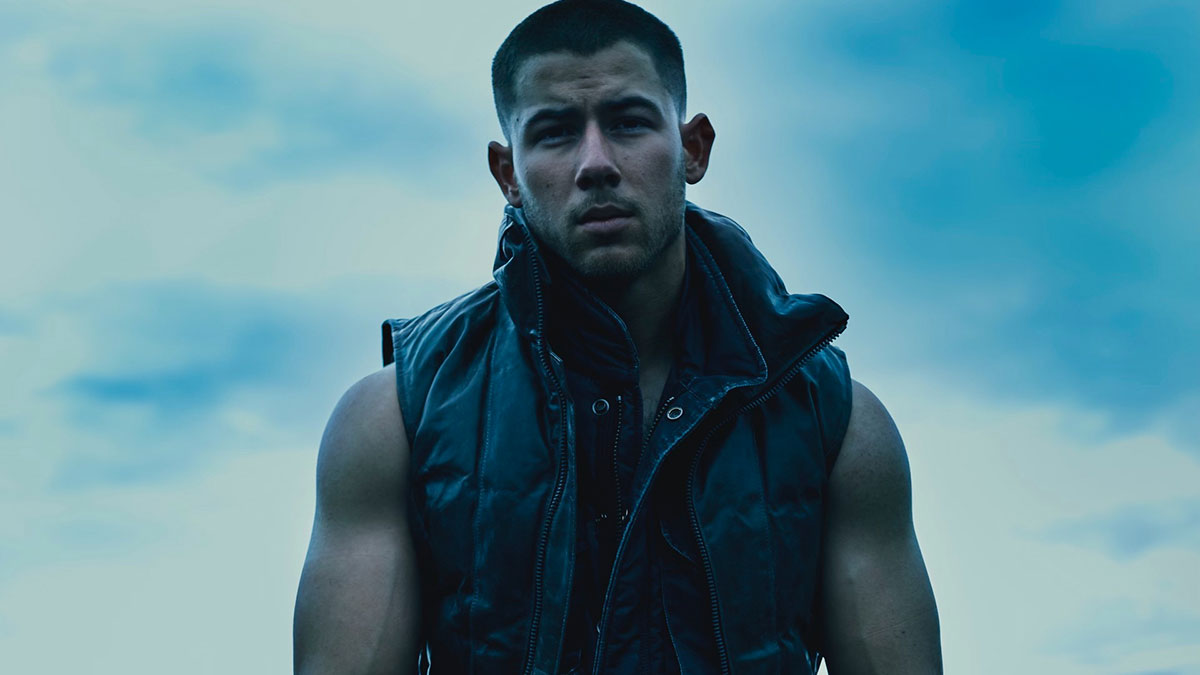 The title track has been unveiled today and you can listen to it at the top of this article. It’s also available to download and stream now.

In support of the release, Jonas appeared on Apple’s New Music Daily with Zane Lowe.

Jonas will perform ‘Spaceman’ for the first time as he pulls double duty on ‘Saturday Night Live’ making his hosting debut and second solo musical guest appearance this Saturday (27th Feb) on NBC.

Next week Jonas returns as a coach to NBC’s ‘The Voice’ and he’s also starring in the Lionsgate film ‘Chaos Walking’, which will be released on 5th March. He’ll also be appearing on ‘The Kelly Clarkson Show’ (1st March) and ‘The Tonight Show Starring Jimmy Fallon’ (2nd March).

The track listing for ‘Spaceman’ is:

In this article:Jonas Brothers, Nick Jonas