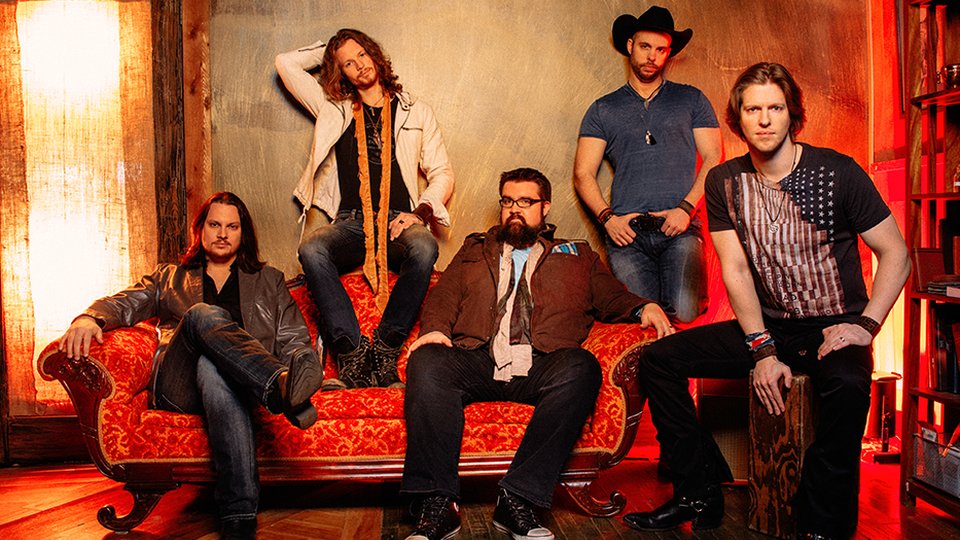 Home Free, the US a cappella Country stars, will play their first live shows in the UK in January 2016.

The group won the NBC show The Sing-Off in 2014 and released their latest album Country Evolution earlier this year. The two UK dates will be in support of the record and will see the group perform in Birmingham and Fife, Scotland.

Home Free hail from Minnesota and have become well-known for their renditions of today’s biggest Country and Pop songs. They have been touring for over 10 years and have amassed more than 40 million YouTube views. They also guest starred on Kenny Roger’s latest Christmas album proving how popular they are in the Country world.

Tickets for the shows are priced at £12.50 and available from www.ticketmaster.co.uk. Watch Home Free’s rendition of Meghan Trainor’s All About That Bass: