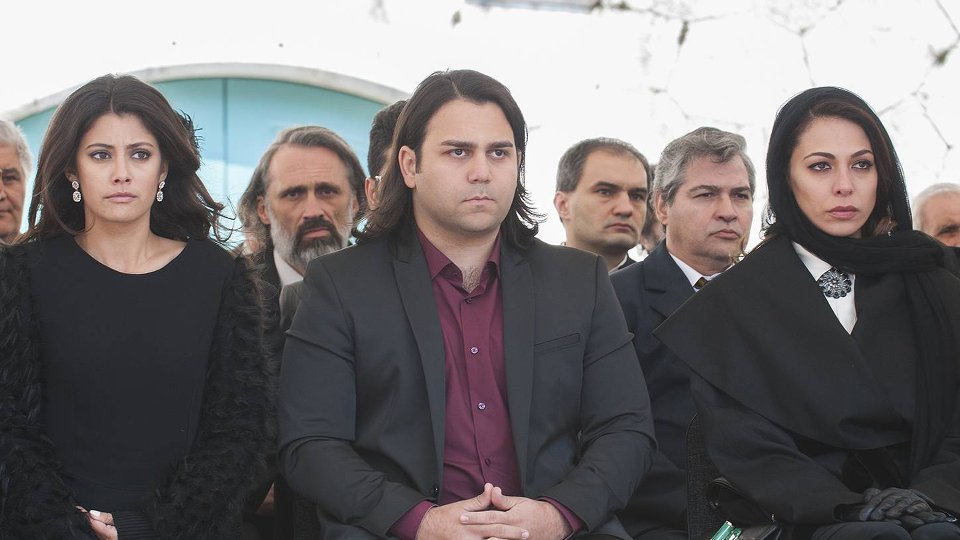 Political thriller Tyrant, from the makers of Homeland, arrives on FOX HD in the UK next week.

Season 2 picks up from the cliff hanger ending of last season, we will finally find out Barry Al-Fayeed’s (Adam Rayner) fate. As you may remember Barry was caught trying to stage a coup to get his brother Jamal (Ashraf Barhom) out of power.

Meanwhile his family’s plans to leave Abuddin were scuppered when Emma (Anne Winters) and Jenna (Wrenn Schmidt) were robbed during a shopping trip.

The first episode of the new season is Mark of Cain. Barry awaits punishment for leading a failed coup, while Jamal agonizes over whether or not to execute him. Molly fights to secure Barry’s freedom before it’s too late. Ihab (Alexander Karim) and Samira (Mor Polanuer) turn to desperate tactics.