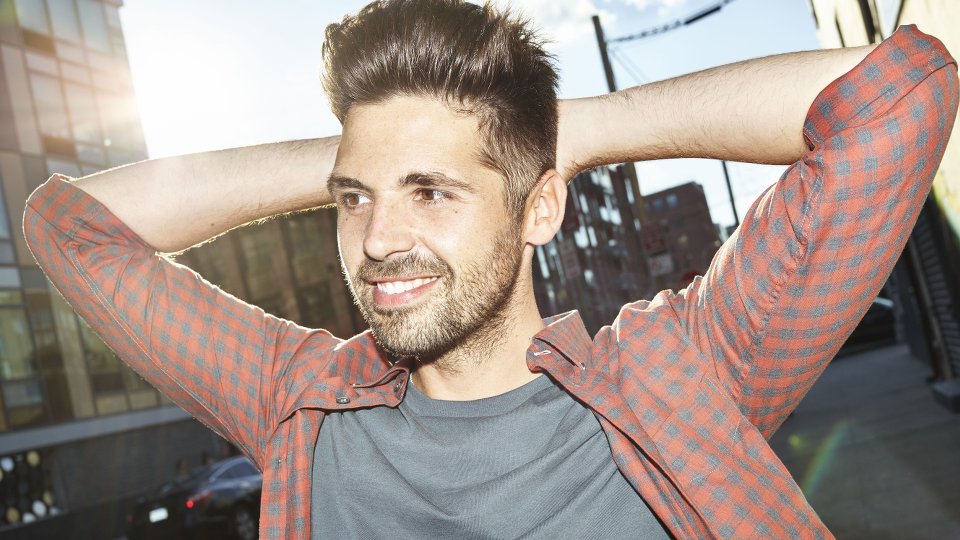 Ahead of his return to The X Factor this weekend to perform his new single Second Hand Heart live for the first time, Ben has revealed that he will be hitting the road in April 2016 for a series of live dates. The tour kicks off in Norwich on 7th April and will see Ben playing shows around the country including London’s O2 Shepherd’s Bush Empire, Manchester Academy, Birmingham O2 Institute and Newcastle O2 Academy before coming to a close on 27th April at Hull City Hall.

Talking about the tour Ben said, “I literally cannot wait to get out there and see you guys on tour. Performing live is what I love and what I have been looking forward to the most. I promise it will be a show to remember. Hopefully coming to a city near you!”