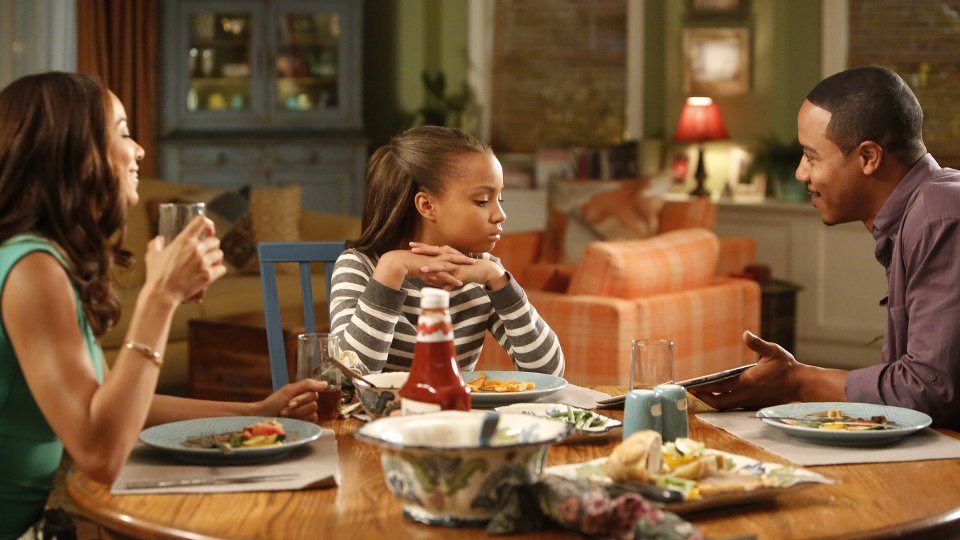 Joss (Jes Macallan) came to the realisation that whatever path she’d chosen in life she would have ended up with Harry (Brett Tucker) on the latest episode of Mistresses.

After being thrown in jail thanks to Calista’s (Jennifer Esposito) latest lies, Joss had time to reflect on what life would have been like had she chosen Scott (Justin Hartley) rather than Harry. After living the fantasy out in her mind, Joss realised that all roads led to Harry and things wouldn’t have turned out any differently.

Elsewhere in the episode April (Rochelle Aytes) called Daniel (Ricky Whittle) to help her prove that Joss was innocent and the two reignited their old spark, albeit briefly. Meanwhile Karen (Yunjin Kim) revealed that she was pregnant and tried to get the courage to tell Alec (Ed Quinn) and Vivian (Sonja Bennett).

The next episode of the season is Guilt By Association. Joss ascertains that the authorities believe that she and Calista combined their skills to plan and carry out Luca’s (Noam Jenkins) murder.