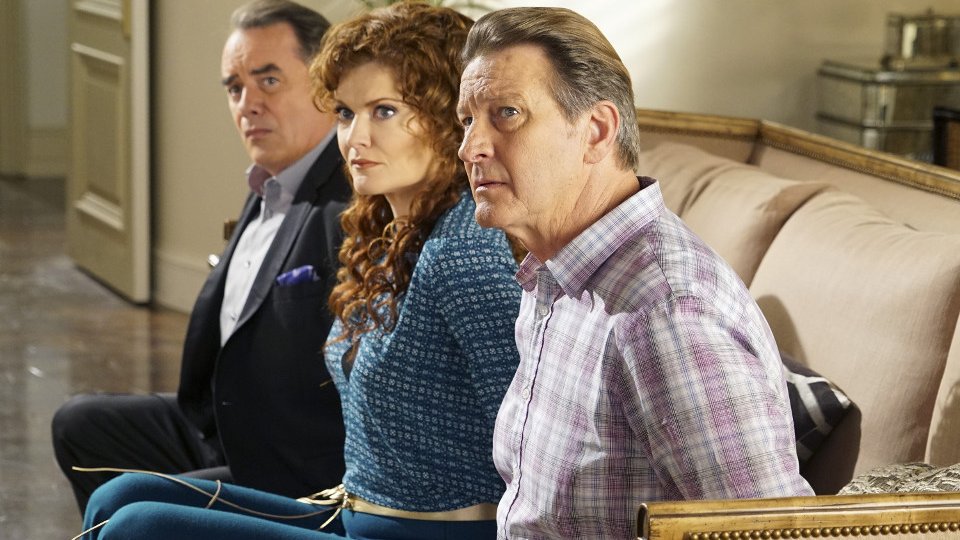 The unmasking of Blanca’s (Naya Rivera) killer is just a couple of days away and the maids were getting ever closer on the latest episode of Devious Maids.

Rosie (Dania Ramirez) was dealt a double blow last week when she found out that Taylor (Brianna Brown) had been lying to her and so had Ernesto (Cristian de la Fuente). With the help of Marisol (Ana Ortiz), Rosie discovered that the stains she found on Taylor’s sofa were blood stains. She also discovered that Ernesto had tried to have Katy (Grecia Merino) kidnapped to escape from the cartel.

The season finale is Anatomy of a Murder. The maids put their own lives at risk in the hope of unmasking the killer of their new friend Blanca. But will it be someone closer than expected?