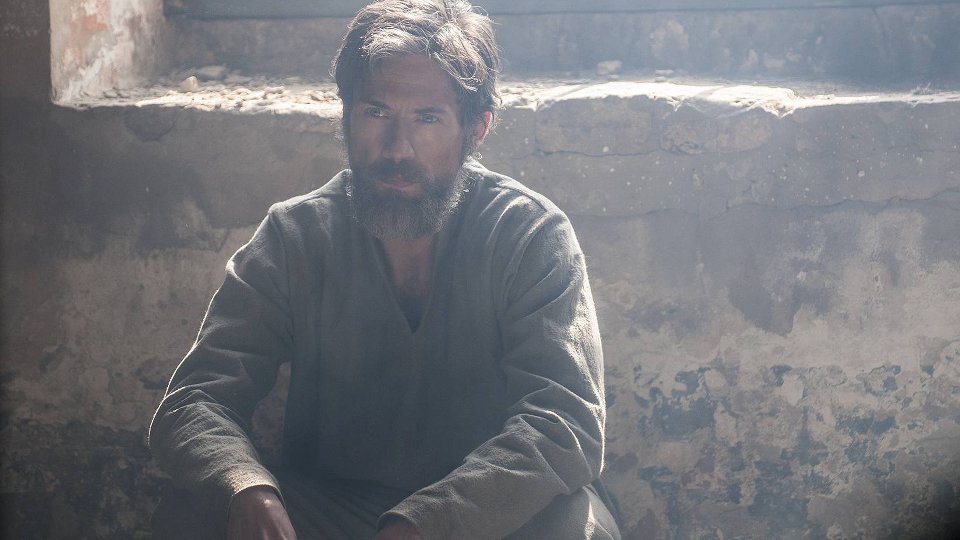 Tyrant returns to the UK for its second season on Wednesday 4th November exclusively on FOX.

Adam Rayner returns as Bassam ‘Barry’ Al-Fayeed in the drama/thriller. Tyrant is the story of an unassuming American family drawn into the inner workings of a turbulent Middle Eastern nation.

Bassam ‘Barry’ Al-Fayeed (Rayner), the youngest son of a war-torn country’s controversial dictator, returns to his homeland – after a self-imposed 20-year exile in America – for his nephew’s wedding. When his father dies unexpectedly, Barry is forced back into the treacherous familial and national politics of his youth, reluctantly assuming the role of confidante and counsellor to his temperamental brother Jamal (Ashraf Barhom), Abuddin’s new president. While his American wife and kids struggle to understand his reasons for staying, Barry has become a powerful force within the government, fuelled by visions of bringing humanitarian freedoms to his homeland.

Season one ended in a shocking cliff-hanger, with Barry’s life hanging in the balance. Upon realising that Jamal lacks any sense of justice or morality, Barry had colluded with members of the U.S. government to covertly overthrow his tyrannical reign. But just as the coup is set in motion, Barry was betrayed and Jamal uncovered the plot. Will blood ultimately prove thicker than water as Barry is set to be executed for treason?