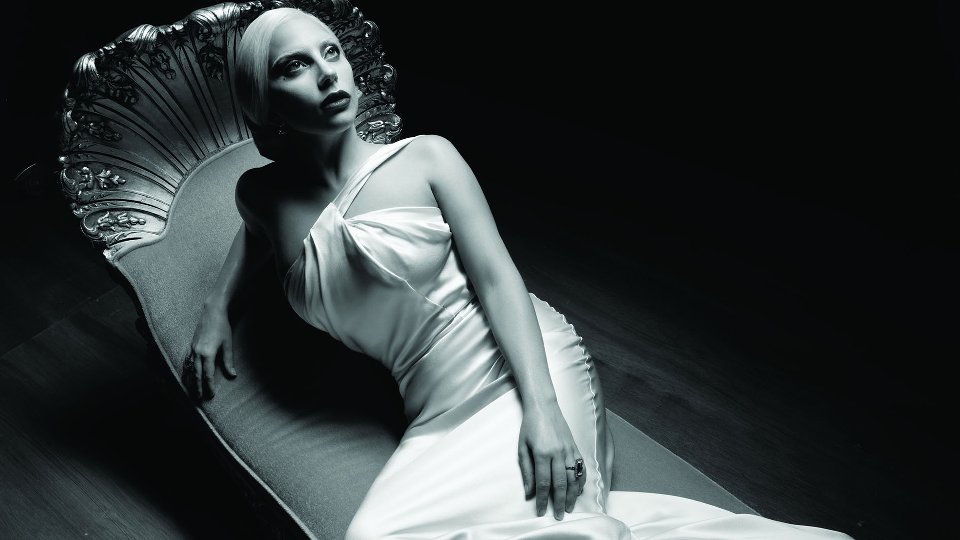 Anticipation is building for the return of American Horror Story and ahead of its UK premiere a series of gallery images have been released.

The new season centers around the enigmatic Hotel Cortez in Los Angeles, California, that catches the eye of an intrepid homicide detective (Bentley). The Cortez is host to the strange and bizarre, spearheaded by its owner, The Countess (Gaga), who is a bloodsucking fashionista.

US fans only have a few days to wait until they can see the first episode of the new season whilst UK fans will have to wait until later this month.

American Horror Story: Hotel premieres Tuesday 20th October 10pm on FOX. Check out the new images in our gallery below: