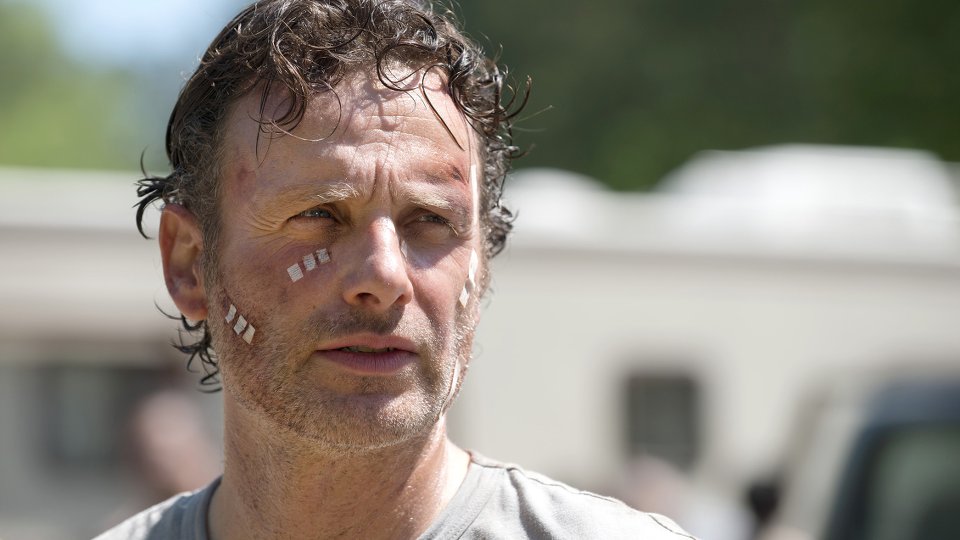 The return of The Walking Dead is just days away and fans are barely able to contain themselves about the show’s sixth season.

After pulling in huge ratings once again during its fifth season, The Walking Dead pitted Rick (Andrew Lincoln) and the survivors against a new set of potential enemies when they reached the Alexandria Safe Zone. Not sure who they could trust, the survivors found themselves being pushed apart as some of them craved a safe haven whilst others didn’t trust their new friends.

The season culminated in Morgan (Lennie James) arriving at Alexandria just in time to see Rick killing one of the residents in a violent fight.

The first episode of the season is First Time Again. Rick and the group are still having trouble assimilating into Alexandria. Will a new threat bring them closer together or drive them further apart?

Tune in to FOX at 9pm on Monday 12th October to see the episode. Preview it with our gallery below: