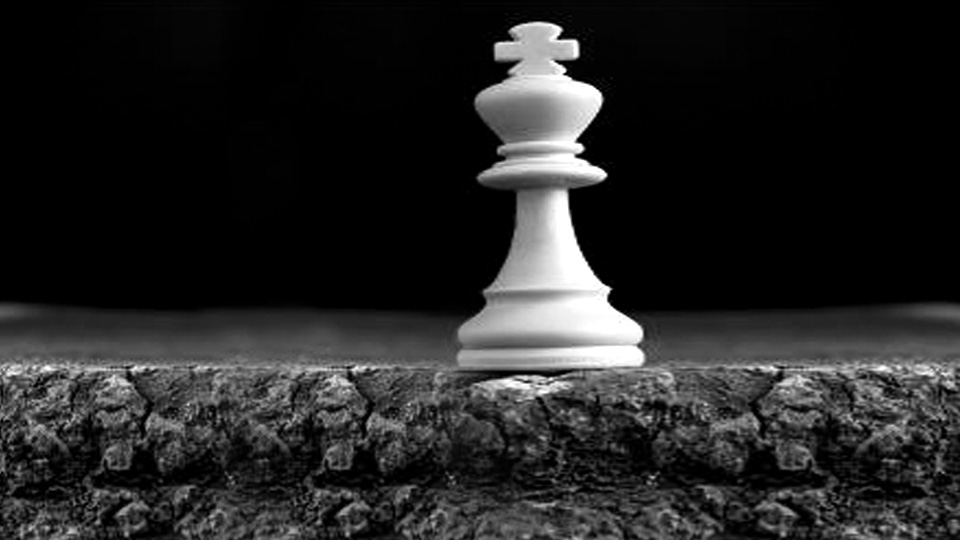 A dynamic team of emerging creatives bring to life two thrilling plays by Howard Barker, “England’s greatest living dramatist” (The Times) at the Arcola, in a production colliding love, truth, sex and war.

Uniting the English premiere of tragicomedy The Twelfth Battle of Isonzo with the timely revival of Judith: A Parting From The Body, this Double Bill celebrates Barker’s characteristic poetic language and vivid imagination, offering a thought-provoking and confrontational alternative to Christmas shows for the festive season.

Receiving its London premiere in the centennial year of the first battle of the Isonzo in WWI, The Twelfth Battle of Isonzo is a battle of wits played out between the aged Isonzo and his youthful bride, Tenna. Isonzo, blind, witty and roguishly mischievous, is 100, and has outlived 11 wives. Tenna, blind, beautiful and wise beyond her years, is 17, and has never been married before. And so commences the twelfth ‘battle’ of Isonzo, set within a sightless world on the day of their wedding, in which bride and groom each discover that the other is far more of a match than they had bargained for. Isonzo, a fearlessly imaginative and controversial one-act play, is the motivating force behind an access programme including the Arcola’s first ever touch tour and audio described theatre performance, along with participatory events reaching out to people with little or no experience of theatre, or who may face obstacles in accessing theatre opportunities.

Judith: A Parting from the Body radically re-imagines the mythic tale of Judith and Holofernes with searing political topicality in the wake of the ongoing violence and instability in the middle east. Judith, an Israeli widow, infiltrates the enemy camp alongside her apparently back-chatting Servant to seduce and kill the Assyrian general, Holofernes, and save her country from invasion. But nothing is as it seems, and soon we become entangled in a gripping double-seduction: a web of truth and lies between a man who has chosen murder, and a woman who has chosen love, culminating in the transformation of Judith into the very thing she has set out to destroy.

Robyn Winfield-Smith said: “These two plays are by turns light, dark, wickedly entertaining and breathtakingly resonant with global events. The playfully imaginative and seductively charming unreality of Isonzo makes for a thrilling contrast to the all-too-grim reality of Judith, set in a Middle Eastern battlefield and brimming with political potency. Both are crucial productions of Barker’s work, asking urgent questions about the human experience and conflict.”

In this article:Arcola Theatre, Howard Barker, Judith: A Parting from the Body, The Twelfth Battle of Isonzo