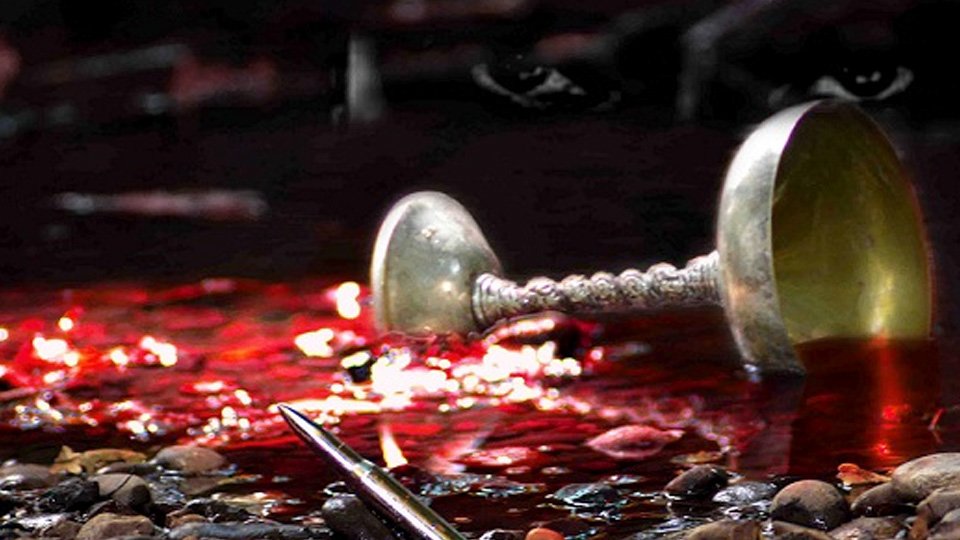 As part of Black History Month, Lost Theatre in Stockwell & Aaron Anthony Wallace present a revival of The Emperor Jones by Eugene O’Neill. It is now 95 years since the play Boasted the first racially integrated cast on Broadway.

Brutus Jones, an ex-Pullman porter in America, has fled to the Caribbean having escaped jail while serving a sentence for murder. Within two years of his arrival on the island he has become the self-appointed Emperor to the natives, and has played a key role in the revolution that re-established the status quo. Bursting with hubris and driven by greed, his power base has now eroded and his once loyal subjects have revolted against him.

Faced with the realisation that his reign has ended, he attempts to flee the island with all the riches he has taken from his once loyal subjects. However, fuelled by his massive ego, what he believes will be a straightforward escape proves to be anything but.

The Emperor Jones is commonly regarded as the play that brought writer Eugene O’Neill international acclaim. Lost Theatre and Aaron Anthony Wallace are proud to be reviving this enduring, exciting, provocative and epic play in its first London production since it was last seen at the National Theatre in 2007.