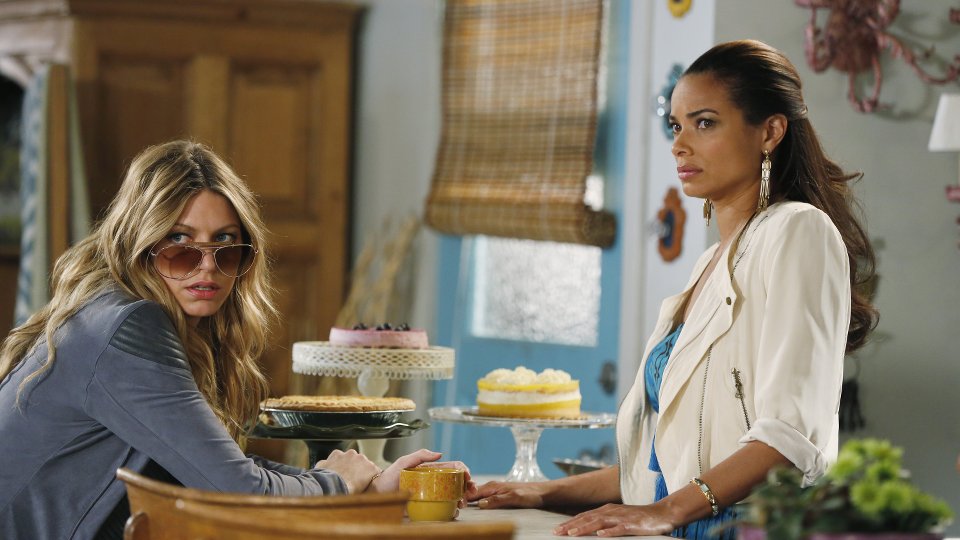 Elsewhere in the episode Calista (Jennifer Esposito) was tricked into giving Luca (Noam Jenkins) an accessory line, Joss (Jes Macallan) and Harry (Brett Tucker) broke up after constantly bickering on their first date, and April (Rochelle Aytes) nearly ruined her date with Blair (Brian White) when she got nervous.

The next episode of the season is Love Is an Open Door. Mark (Rob Mayes) makes a bad judgment call; Harry and Joss cope in different ways; Calista seeks revenge.