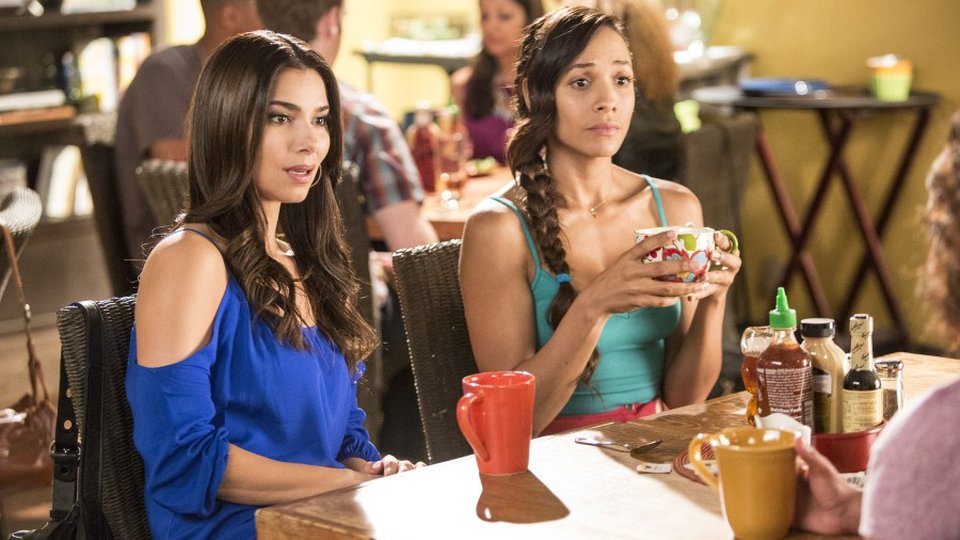 News of Blanca’s (Naya Rivera) death spread around town and the maids weren’t so sure their friend was really a murderer on the latest episode of Devious Maids.

Blanca was conveniently blamed for the murder of Louie Becker (Eddie Mills) but Rosie (Dania Ramirez) convinced her friends that Blanca was framed. The other maids admitted that in their hearts they didn’t believe that Blanca was capable of murder and vowed to find out the truth.

The next episode of the season is Bad Girl. Evelyn has a big surprise awaiting Adrian upon his return from the hospital. Sebastien encourages Carmen to forge a relationship with Jacklyn. Zoila is shocked to discover a secret that Genevieve has been keeping from her. Marisol learns some surprising information about Jesse’s past acquaintances. With Ernesto out of town, Rosie turns to Spence when she needs help parenting Miguel.