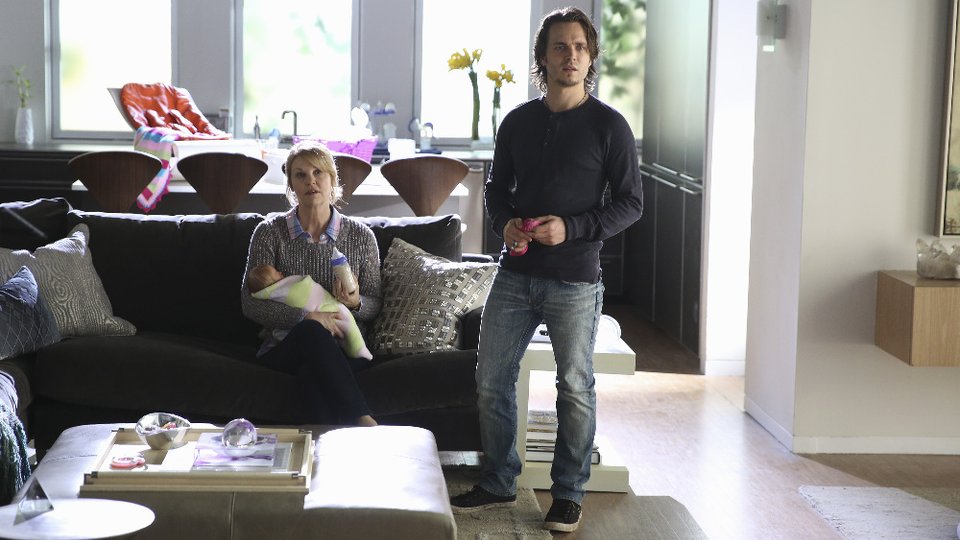 The powerhouse pop singer brought her tour to Nashville forcing Jeff to revisit his past and work alongside his former flame. Meanwhile Juliette (Hayden Panettiere) was keen to get back to work after giving birth and hired a nanny without consulting Avery (Jonathan Jackson). Avery wasn’t happy that Juliette was making decisions without him and decided to quit The Triple Exes to focus on being a father.

Elsewhere in the episode Deacon (Charles Esten) tried to help his family deal with the news of his cancer diagnosis but Maddie (Lennon Stella) struggled to cope.

The next episode of the season is The Storm Has Just Begun. The brightest stars of Nashville have gathered in support of Teddy’s music education initiative, “Note By Note,” where Juliette plans her return to the spotlight, and Layla finds herself thrust into it, alongside Jade St. John. At the gala, Rayna, Deacon, Maddie and Daphne get ready to take the stage and perform, but before they can, Deacon receives the call he’s been waiting for containing some life-changing news.