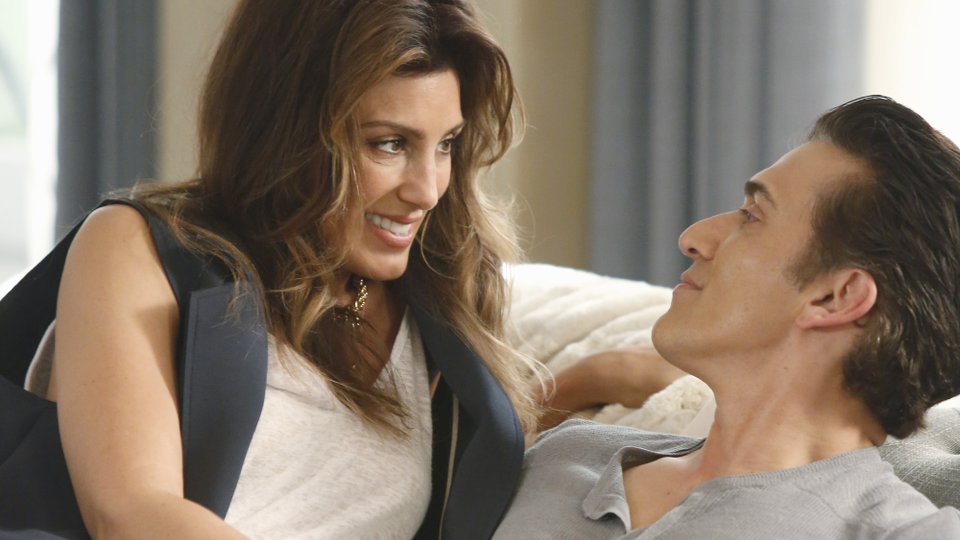 April (Rochelle Aytes) got ever closer to Blair (Brian White) on the latest episode of Mistresses.

The unlucky in love single mother went on a camping trip with Lucy (Corinne Massiah) and her school. Blair had to come to the rescue when Lucy disappeared sending April into a spin. He also looked after April when she twisted her ankle on the trip.

The next episode of the season is Threesomes. April’s on a high after Blair agrees to a date. Karen deals with the aftermath of her scandalous encounter with Vivian and Alec, as they all try to figure out what this means for them moving forward.

Tune in to TLC at 9pm on Wednesday to see the next episode of Mistresses. Preview it with our gallery below: