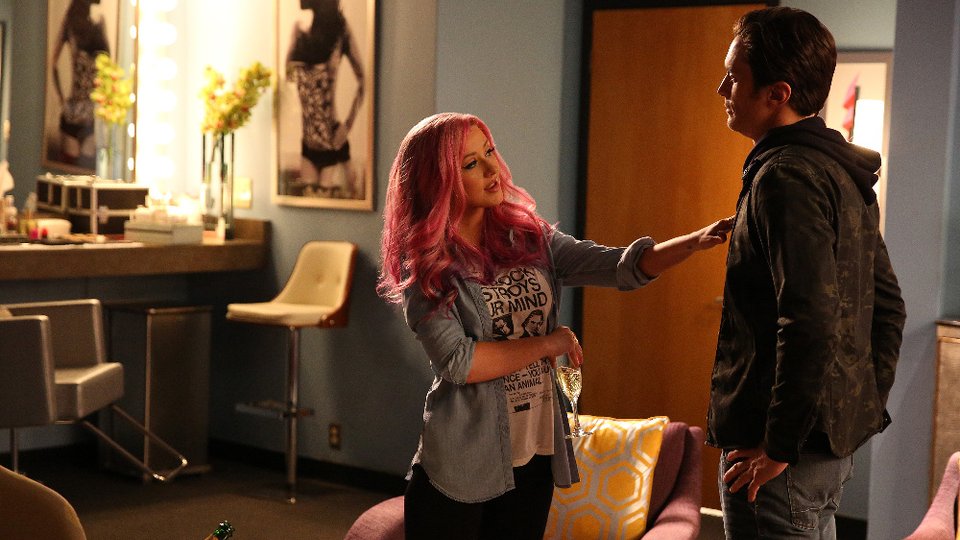 After being annoyed with Rayna (Connie Britton) for only half-heartedly organising her baby shower, Juliette went into labour and gave birth with Avery (Jonathan Jackson) by her side. Rayna meanwhile was dragged into Sadie’s (Laura Benanti) drama following the shooting of her abusive ex-husband.

Elsewhere in the episode Scarlett (Clare Bowen) got closer to Dr. Rand (Nick Jandl) much to the dismay of Gunnar (Sam Palladio) and Luke (Will Chase) gave Sadie an alibi to save her from prosecution.

The next episode of the season is Nobody Knows But Me. With the arrival of his former fiancee in Nashville, Jeff (Oliver Hudson) finds himself face-to-face with Jade St. John (Christina Aguilera). A powerhouse pop-star in Nashville on tour, Jeff is forced to revisit his past and work with the woman who once played a large role in both his personal and professional lives.