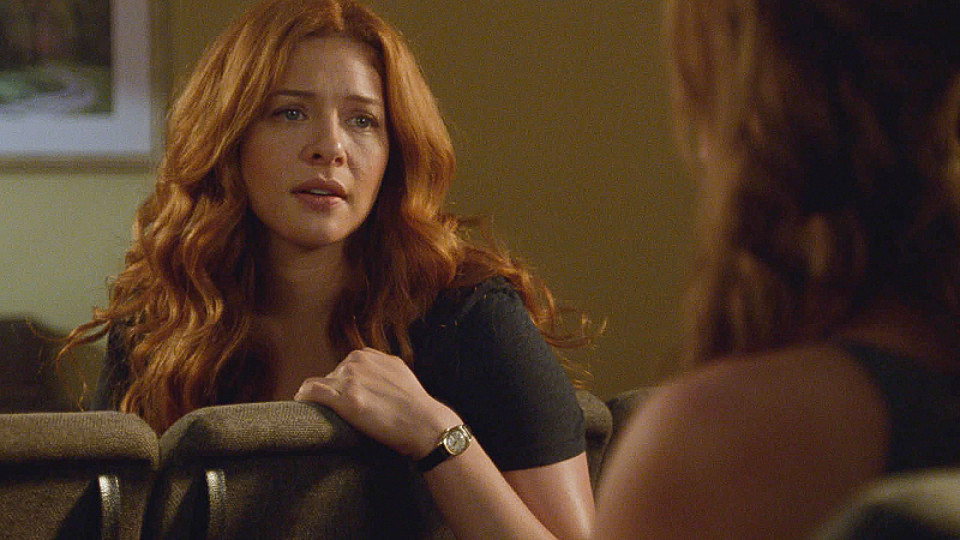 Big Jim (Dean Norris) and Julia (Rachelle Lafevre) carried out a dangerous plan in a bid to put an end to Christine’s (Marg Helgenberger) on the latest episode of Under the Dome.

When Christine instructed the town to mine the caves for amethysts, Big Jim and Julia decided that they had to blow up the tunnels to stop them. Julia created a diversion and Big Jim planted the bombs. Unfortunately they didn’t realise that Joe (Colin Ford), Norrie (Mackenzie Lintz) and Carolyn (Aisha Hinds) were down in the tunnels. When the bombs went off Carolyn was trapped but she briefly broke free from Christine’s control to say goodbye to her daughter.

Joe and Norrie made it out alive but were left devastated when they realised Big Jim and Julia were responsible for the explosions.

Elsewhere in the episode Christine tricked Sam (Eddie Cahill) into believing she’d given him her blood and a second chance, Joe and Norrie stole Christine’s schematic, and Eva (Kylie Bunbury) continued to manipulate Barbie (Mike Vogel) further turning him against Julia.

The next episode of the season is Plan B. Julia and Big Jim come up with a life-or-death plan involving Eva and Barbie intended to end Christine’s control over Chester’s Mill; Norrie and Joe try to understand the dome’s agenda; more information about Aktaion is discovered.

Under the Dome continues Monday at midnight on Channel 5. Preview the episode with our gallery below: