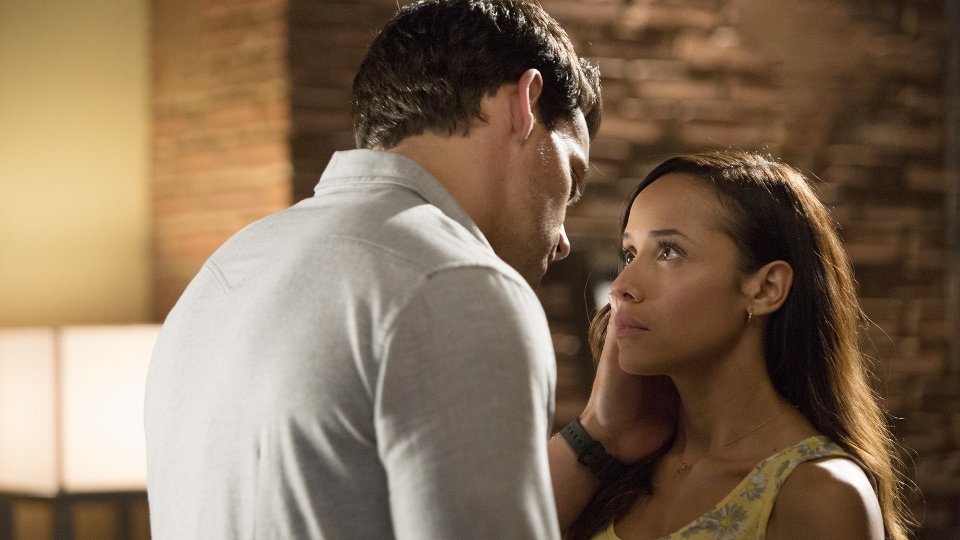 Marisol (Ana Ortiz) found Taylor unconscious on the sofa when she called round to see her. Earlier in the episode Katy had seen Taylor taking pills and was told they made her mother happy. After seeing Taylor upset, Katy poured the pills into her mother’s wine to try and help.

Elsewhere in the episode Genevieve (Susan Lucci) was humiliated when her sex tape with Louie (Eddie Mills) became common knowledge thanks to Evelyn (Rebecca Wisocky) and Zoila (Judy Reyes), Rosie (Dania Ramirez) struggled with her feelings for Ernesto (Cristian de la Fuente), Carmen (Roselyn Sanchez) was blackmailed by Adrian (Tom Irwin) when he found out she was sleeping with Sebastien (Gilles Marini).

The next episode of the season is She Done Him Wrong. Rosie continues to battle with her love for both of her husbands and makes a drastic decision. Evelyn has a new desire for the next chapter of her life.