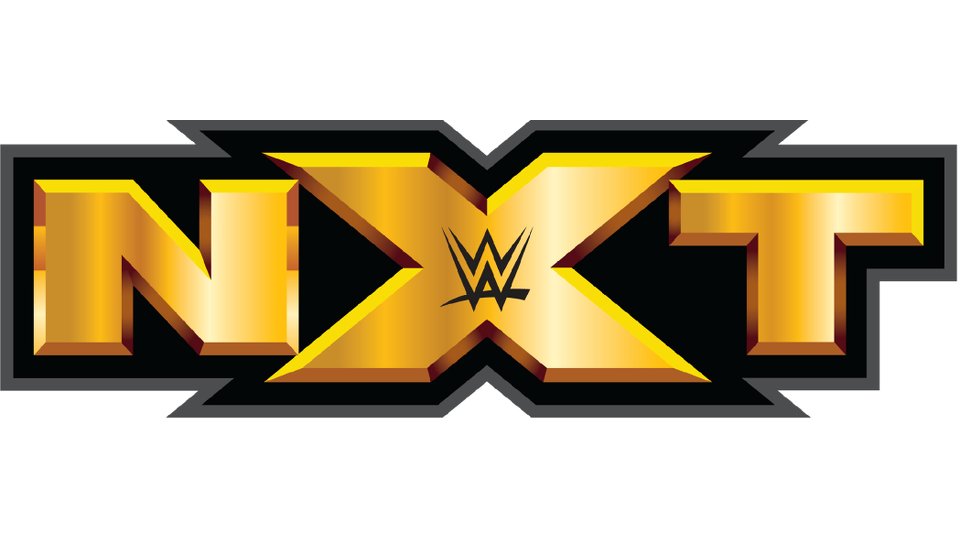 WWE has announced that NXT will embark on a seven-city tour of the UK for the first time ever later this year.

Kicking off on 10th December 2015 at Metro Radio Arena in Newcastle, the tour will visit Glasgow, Sheffield, Blackpool, Nottingham, Cardiff and London.

“Coming off NXT’s biggest event in history, NXT Takeover: Brooklyn, we are thrilled to announce our first international tour,” said Paul Levesque, WWE Executive Vice President of Talent, Live Events and Creative. “The tour marks a major milestone in the continued expansion of the NXT brand.”

“On behalf of all the NXT Superstars and Divas, we are extremely excited at the opportunity to perform for the WWE Universe in the UK,” said NXT Champion Finn Bálor. “I look forward to the opportunity to return to where I started my career, giving fans new memories that they will never forget.”

Tickets for the NXT tour of the United Kingdom will go on sale this Friday, August 28 at 9AM GMT through www.livenation.co.uk (subject to per-ticket charge plus order processing fee).

Advertisement. Scroll to continue reading.
In this article:WWE, WWE NXT