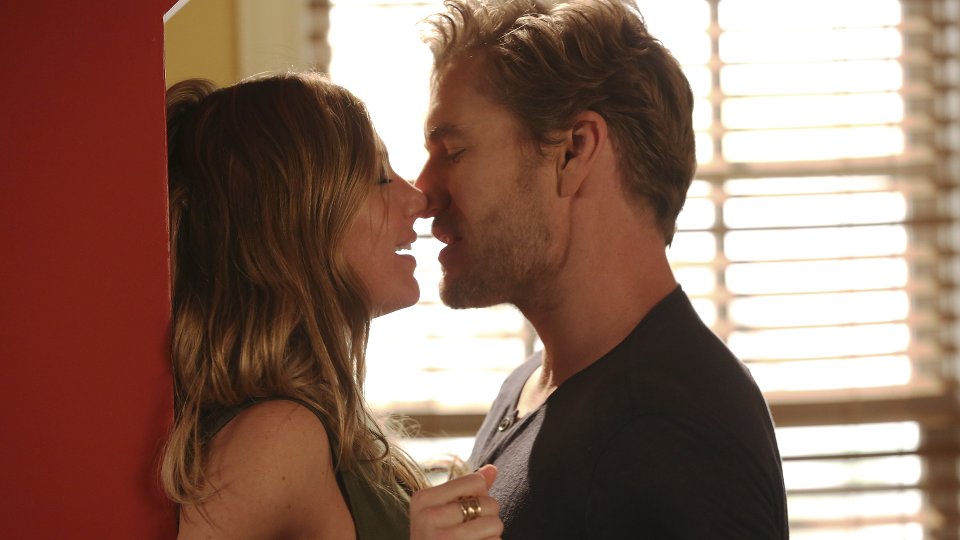 The newest arrival to the group didn’t make herself particularly endearing when she clashed with Joss over a parking space. Matters were made worse when she watched Joss’ car get towed away forcing Joss to hitch a ride from Calista to get her car back. Joss soon realised Calista was a famous clothes designer and before long the two women were bonding over Calista’s attempts to catch her husband cheating on her.

Elsewhere in the episode Joss realised that Savi (Alyssa Milano) didn’t want to be found, April (Rochelle Aytes) invited Mark (Rob Mayes) and Scotty to live with her, Karen (Yunjin Kim) worried that she was falling out of the group, and Harry (Brett Tucker) battled his new boss.

The next episode of the season is Odd Couples. Karen receives a house call from Alec after her medical procedure proves to be more painful than expected. Plus, Paul’s past transgressions continue to haunt April.