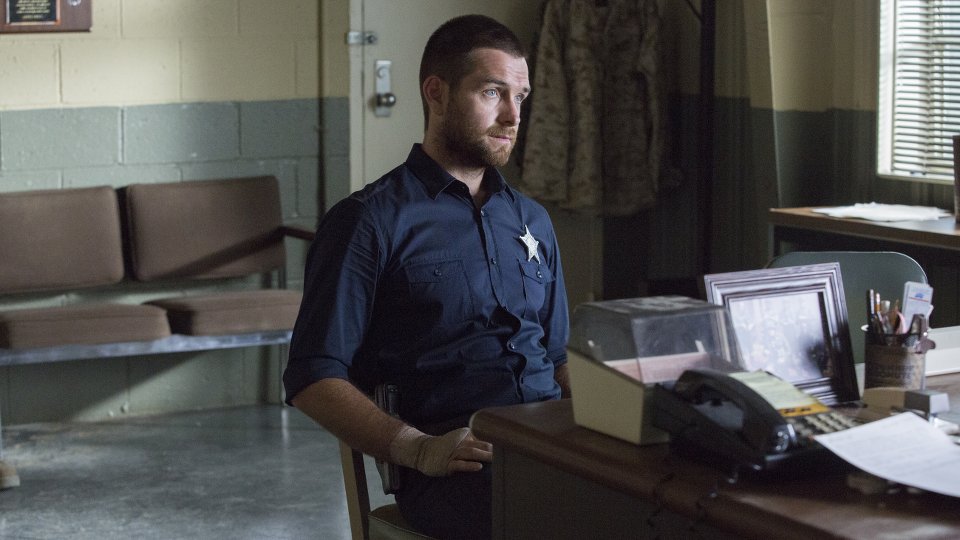 Cinemax series Banshee will come to an end after its fourth season it has been confirmed.

The explosive action-packed show, which is currently airing its third season in the UK, will end after its 8-episode fourth season in 2016. The news was confirmed by Cinemax and we have to say we’re a little bit surprised.

“Banshee is a unique and compelling show that helped set high standards for original programming for Cinemax,” Michael Lombardo, president, HBO Programming said in a statement. “The show’s exceptional blend of action and drama earned a vocal and passionate fan base that will not be disappointed in Banshee‘s final season.”

Co-creator and executive producer Jonathan Tropper said, “Banshee has been an incredible ride, and we continue to break new ground in season four. “While we certainly considered returning for a fifth season, I always said that when the story was told, it would be time to move on, and that time has come. I am grateful to Cinemax for making Banshee the great success it has been and for supporting our creative decision to wrap things up.”

Banshee has garnered much critical acclaim over its run, particularly for its stunning fight sequences and jaw-dropping stunts.

Banshee airs on Sky Atlantic HD in the UK and concludes its third season next Thursday.