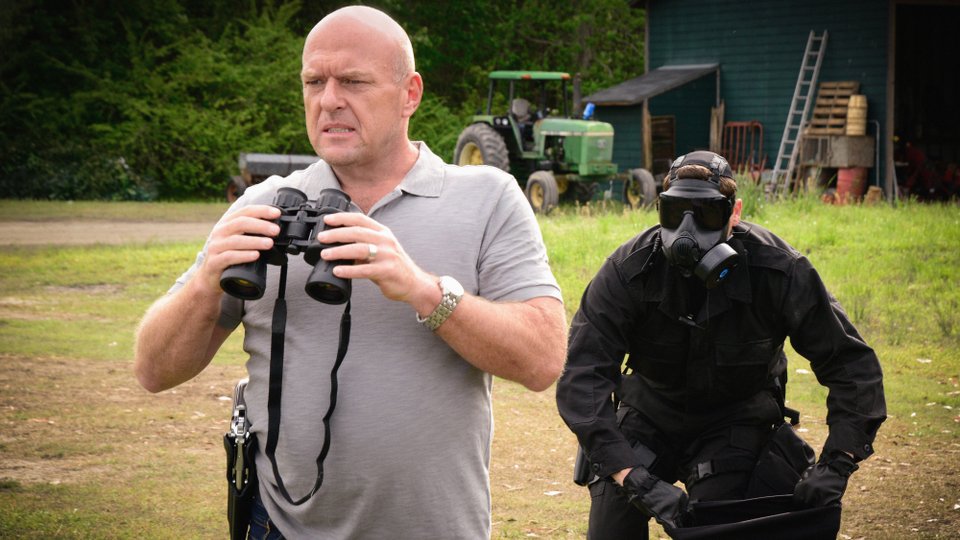 Christine (Marg Helgenberger) and Eva (Kylie Bunbury) tried to cover their tracks after arriving in Chester’s Mill in the cocoons with the rest of the town in the latest episode of Under The Dome.

Eva struggled to deal with her feelings for Barbie (Mike Vogel), whilst Christine set about manipulating members of the town so that she could find the egg. Julia (Rachelle Lefevre) and Big Jim (Dean Norris) were wary of Christine but she manipulated a situation so she could save Julia by killing Melanie (Grace Victoria Cox).

Elsewhere in the episode Junior (Alexander Koch) tried to rid himself of his father, Sam (Eddie Cahill) started a support group for the town’s residents and Joe (Colin Ford) and Norrie (Mackenzie Lintz) were pulled further apart after being reunited back in the dome.

The next episode of the season is The Kinship. Christine finds ways to remind people of their time in the tunnels. Julia and Big Jim make shocking discoveries that reveal a new threat within the Dome.