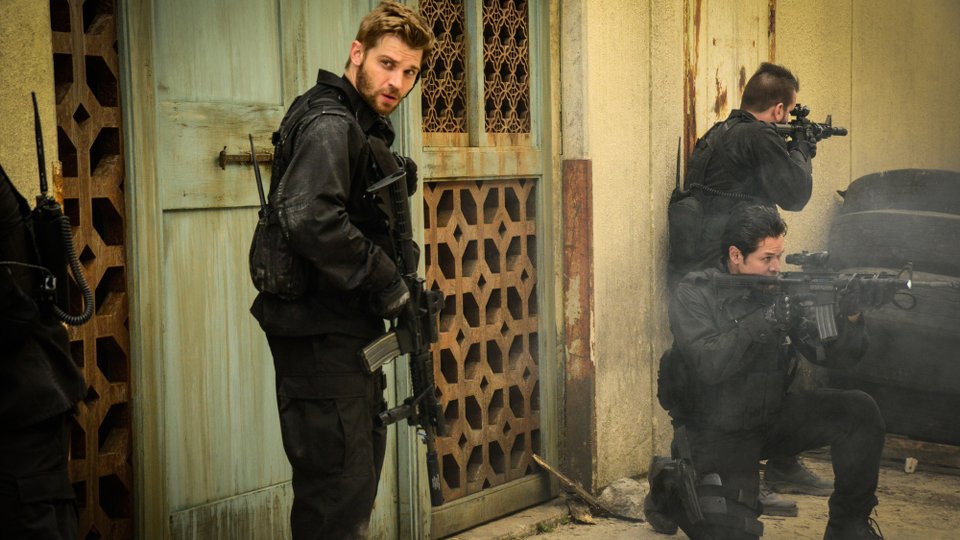 Under The Dome returns to the UK tonight just days after it airs in the US.

At the end of the second season of the sci-fi drama, Barbie (Mike Vogel) was separated from Julia (Rachelle Lefevre) whilst trying to lead the people of Chester’s Mill out of the dome. After crossing a crevice in the cave, Barbie and co ended up at a wall and when he touched it, it crumbled to reveal Melanie (Grace Victoria Cox).

The first episode of the new season is Move On. Ordinary metallic objects become lethal as the dome begins emitting a strong electromagnetic pulse.

Tune in to Channel 5 tonight at 10pm to see the episode. Preview it with our gallery below: