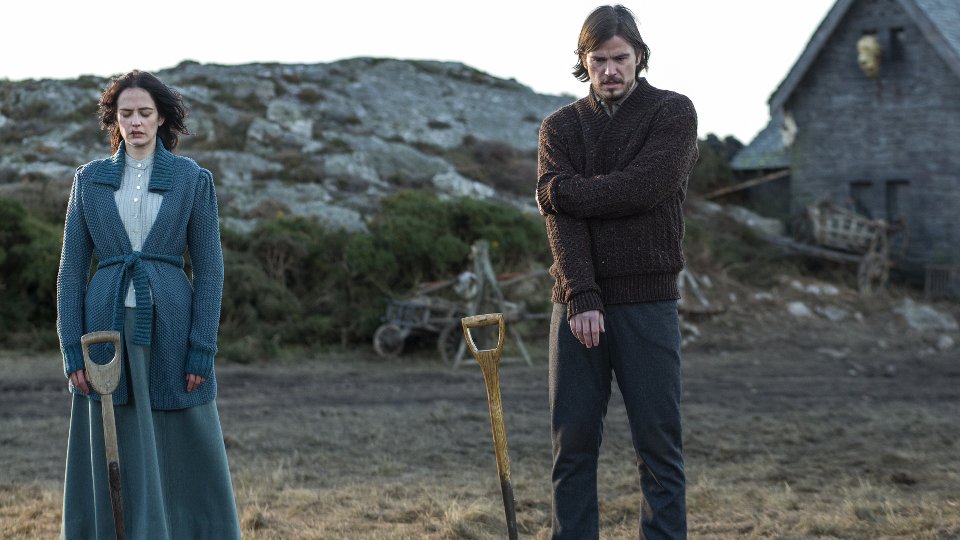 Sir Malcolm (Timothy Dalton) got himself into a real mess when he went to confront Evelyn (Helen McCrory) on the latest episode of Penny Dreadful.

The explorer realised that his new lady friend was controlling him, and after a close call where he was saved from doing harm to his friends by Sembene (Danny Sapani), Sir Malcolm headed over to Evelyn’s. Once there he was attacked by the Verbis Diablo and following a face-to-face with Evelyn, he was left trapped in a room with the corpses of his family coming to life around him.

Elsewhere in the episode Lily (Billie Piper) had a tense confrontation with Caliban (Rory Kinnear) where she admitted that she did remember the past and partially confessed to her new murderous ways, Dorian (Reeve Carney) killed Angelique (Jonny Beauchamp) after she found his painting, and Rusk (Douglas Hodge) made the connection between Ethan (Josh Hartnett) and Sir Malcolm as he continued to try and solve the inn massacre.

The next episode of the season is And Hell Itself My Only Foe. Vanessa and Ethan go in search of Evelyn when they learn Sir Malcolm is in danger. Plus, Lily reveals her true self to Dorian.