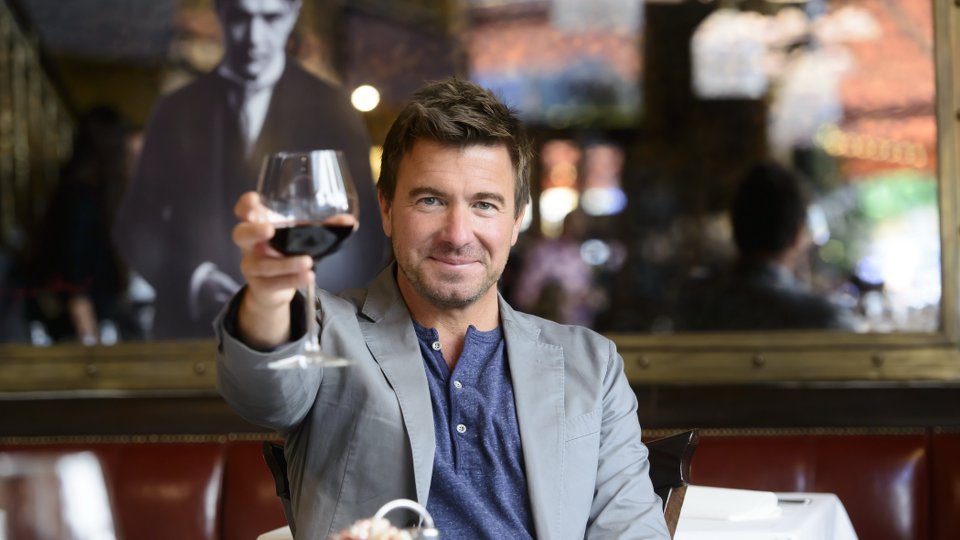 Actor Jack Maxwell (Beverly Hills 90201, Reconciliation) travels the world testing and learning what it takes to make the weirdest and most exotic drinks for new show Booze Traveler.

Coming to Travel Channel UK this week the series sees Jack experiencing the native delicacies and the newest drinks being enjoyed by the locals. Over the course of the show he visits Iceland, Peru, Spain, Austria, Japan, Mongolia, Turkey, Netherlands, Lithuania, Armenia, Belize, South Africa, Tennessee, New Orleans and Nepal.

In the first episode of the series, Jack heads to Iceland where he travels through Huaganes and samples the moonshine mixture Landi. Jack also takes on the challenge to catch some cod for dinner, fights and drinks with Vikings, and is offered something pretty unappetising to eat for his efforts.

Booze Traveler airs every Thursday until early October so remember to watch the show or set your DVR to record it!