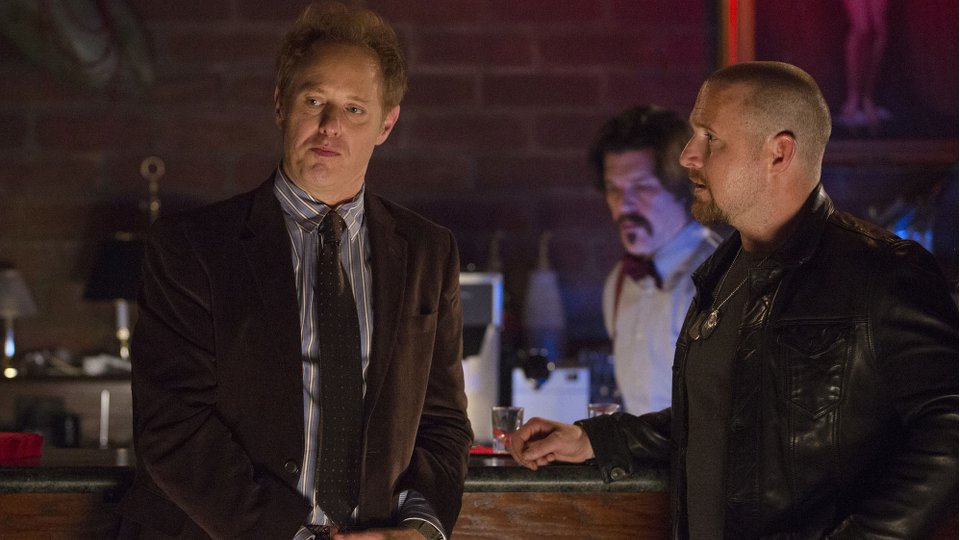 The hunt for the second shooter came to a shocking end in the latest episode of Murder in the First.

Terry (Taye Diggs) and Hildy (Kathleen Robertson) tracked down Alfie (Jimmy Bennett) after realising he was enacting scenes from a video game. They surrounded him at a lighthouse and Hildy talked him down when he threatened to kill his hostage. The police shot him dead putting an end to the shocking events that started in the season premiere.

Elsewhere in the episode Terry got closer to Raffi (Emmanuelle Chriqui) when attraction for the better of him, and he got to grips with taking charge of the team whilst Jim (Ian Anthony Dale) recovered from his wounds.

The next episode of the season is Blue on Blue. As the city reels from the school bus tragedy, Terry receives new evidence about the recent death of a cop, leading him to believe it may have been of a more insidious design.