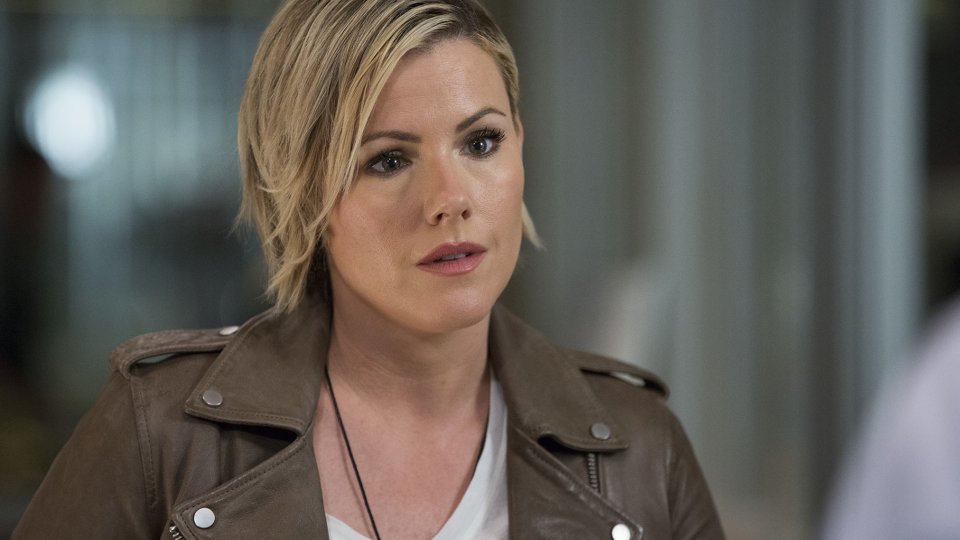 The SFPD made a shocking discovery on the latest episode of Murder in the First.

The investigation into the death of Inspector Walt Martin (Inny Clemons) took a surprising twist when it was discovered that he wasn’t shot by either of the teenage shooters. Terry (Taye Diggs) realised that Walt had been shot by someone on the force leading him to investigate his own team. He told Hildy (Kathleen Robertson) the information and told her she could tell her partner but no one else.

Elsewhere in the episode Molk (Raphael Sbarge) was upset when he learned that he was a suspect, Hildy investigated the shooting of an 18-year-old Chinese Man, and the body of another police officer was found.

The next episode of the season is My Sugar Walls. Raffi (Emmanuelle Chriqui) fears Hildy’s continued investigation of the grow house murder will blowback on a case of her own.

Tune in to FOX at 10pm on Friday to see the episode. Preview it with our gallery below: