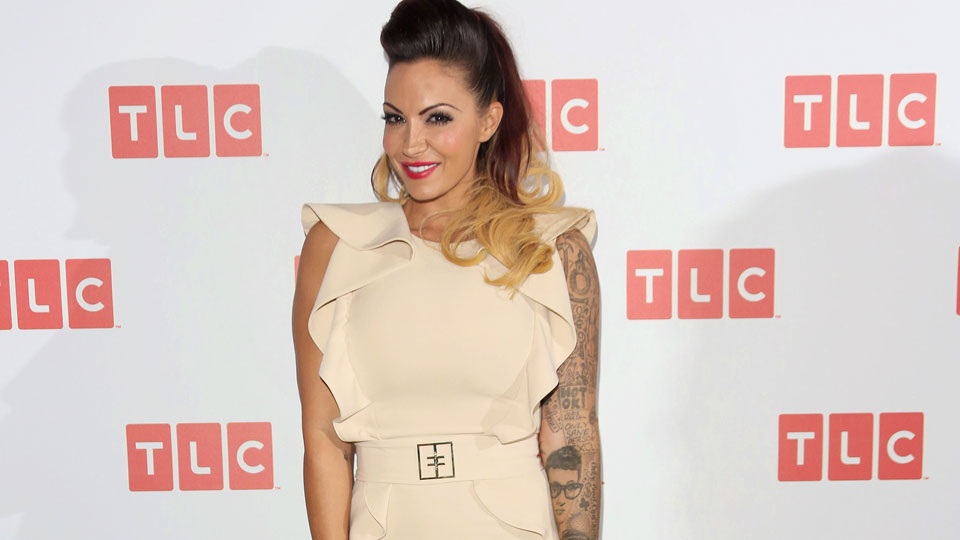 Jodie Marsh is returning to TLC for a brand new documentary series it has been announced.

The glamour model turned investigative journalist will front a new 6-part series as she explores challenging topics that impact on how we all live today. Produced by October Films, the series places Jodie at the heart of the investigations through a personal connection with each story.

Viewers will see Jodie immerse herself in each investigation using body cameras, video diaries and video phones to get under the skin and allow viewers to experience her personal journey first hand.

Clare Laycock, Head of TLC, UK & Ireland, said, “Viewers love Jodie for her outspoken and honest approach to tough and important topics. This new series will take it a step further with Jodie at the centre of the issues she cares most about. Jodie’s insightful, frank style of reporting and ability to connect with her audience on a personal level makes her compelling to watch. We are immensely proud to welcome her back to TLC.”

We’ll bring you news on the show’s transmission as soon as it’s announced.

In this article:Jodie Marsh, TLC