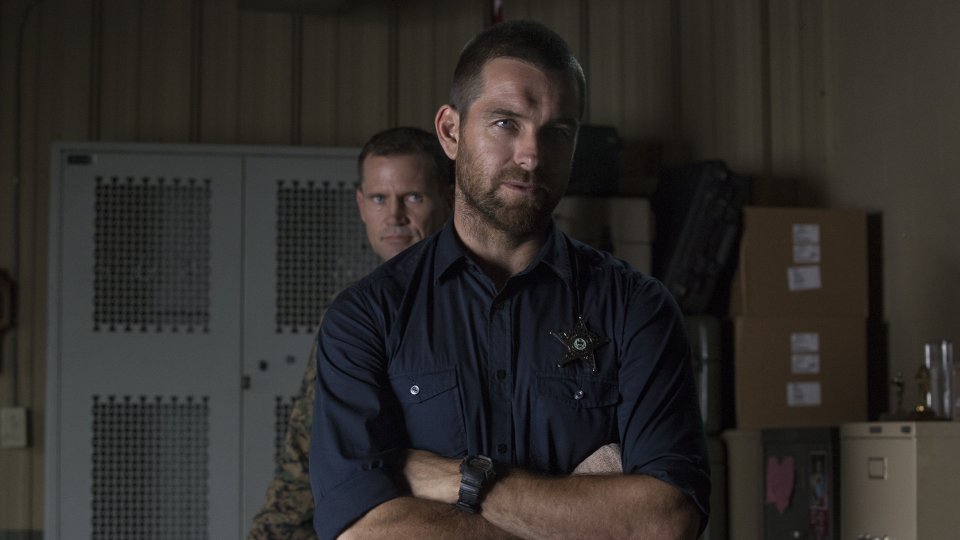 In an age where most of US imports are shown within days, if not hours, of their US broadcast we’re a bit confused as to why it always takes Banshee so long to make it to the UK.

The third season finished its run back in March in the US and nearly 3 months later it’s finally arriving on Sky Atlantic HD. Fans have had to avoid spoilers on social media and the Internet so as not to ruin the excellent show’s upcoming twists and turns.

The first episode of the season is The Fire Trials. With Rabbit dead and Emmet’s death avenged, Banshee has since been nothing but a quiet town. But things begin to change when Hood eyes a risky new job, as Chayton returns railing the Kinaho to war.