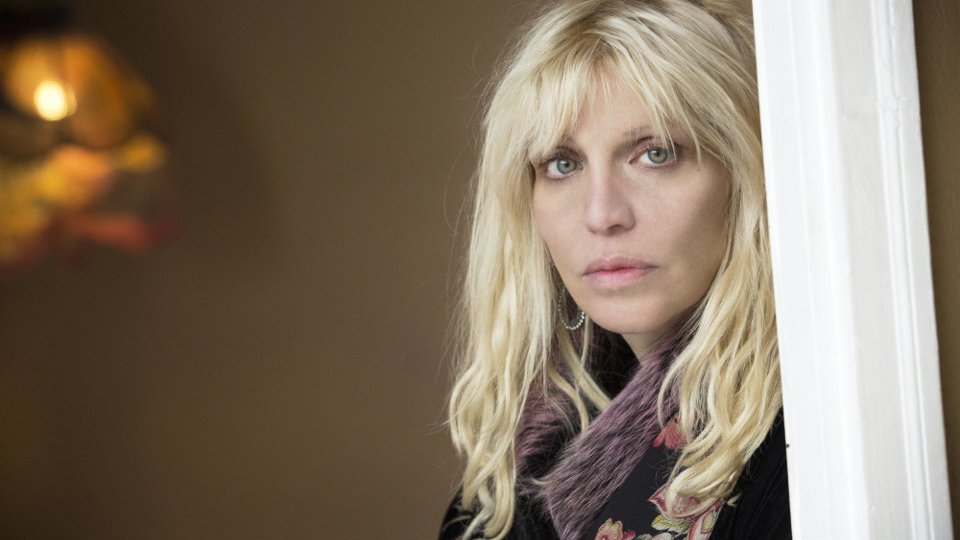 Manipulation was the order of the day on the latest episode of Empire.

Andre (Trai Byers) caused trouble for both of his brothers with the help of his wife Rhonda (Kaitlin Doubleday). He released a video of Tiana (Serayah) cosying up with her girlfriend on Perez Hilton to cause issues with Hakeem (Bryshere Y. Gray) then he manipulated Hakeem’s friends into robbing Jamal (Jussie Smollett) whilst he was recording.

Elsewhere in the episode Cookie (Taraji P. Henson) feared for her life after testifying in court against someone from her drug dealing past, Lucious (Terrence Howard) proposed to Anika (Grace Gealey), and Hakeem was furious when he found out that Tiana was bisexual.

The next episode of the season is Out, Damned Spot. Lucious asks Cookie to manage Elle Dallas (Courtney Love), the first music star on the Empire Entertainment label, who hasn’t produced an album for years.