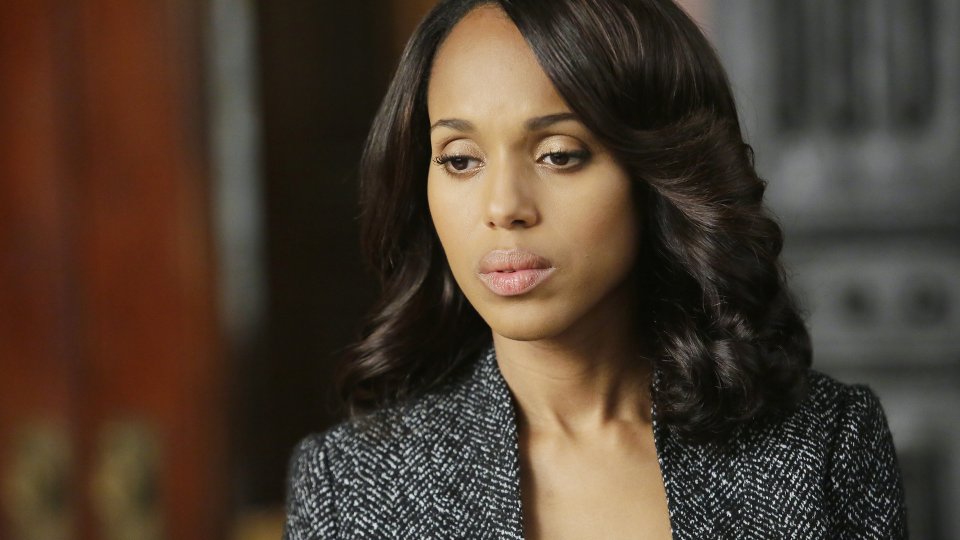 Now we all know what Foxtail is and it’s left us very worried thanks to the latest episode of Scandal.

After trying, and failing, to find out what Foxtail is Olivia (Kerry Washington) was frustrated and desperate. As she was tearing her hair out, we saw that Foxtail is the secret service codename for Mellie (Bellamy Young) who was approached by Rowan (Joe Morton) whilst on the campaign trail. What’s he up to?

Elsewhere in the episode Olivia helped a woman in the navy who was pregnant after being raped. The case was brought to her by Vice President Susan Ross (Artemis Pebdani) and caused issues for the White House as she shouldn’t have been interfering in Navy matters. Mellie used the situation to gain political advantage and turn her campaign around.

The season four finale is You Can’t Take Command. Season four concludes as Olivia and the team make big moves to take down Command and Mellie’s fate is sealed.