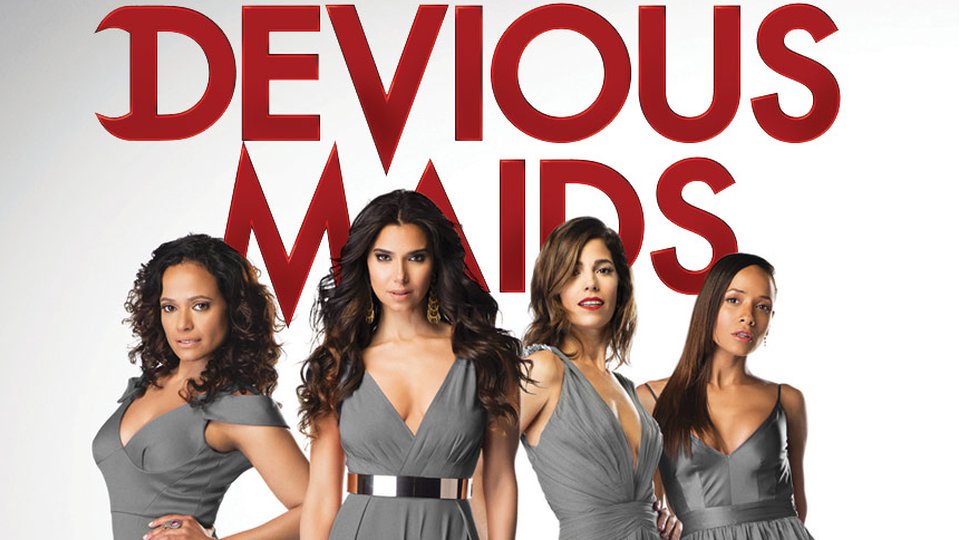 The third season of Devious Maids will air on TLC in the UK this July it has been announced.

Season three picks up at the height of last year’s shocking cliffhanger where a deranged gunman takes aim at the maids during Rosie and Spence’s wedding, leaving everyone to wonder who will survive. In the wake of this tragedy, then women lean on each other like never before, even as they face complex problems in their own lives. Zoila ponders her next steps after discovering that she is pregnant and uncertain who the father may be. Carmen realizes there is more than meets the eye to the charming Sebastien (Gilles Marini). Meanwhile, Valentina and Remi struggle to connect in the aftermath of the shooting; Marisol’s aspirations lead her to a surprising career change; and Blanca (Naya Rivera), a new maid in the neighborhood, lands a job with a seemingly picture-­perfect family, but soon discovers a terrible secret that could change her life forever.

There’s no firm date from TLC UK yet but keep your eyes peeled for the show to premiere this July.