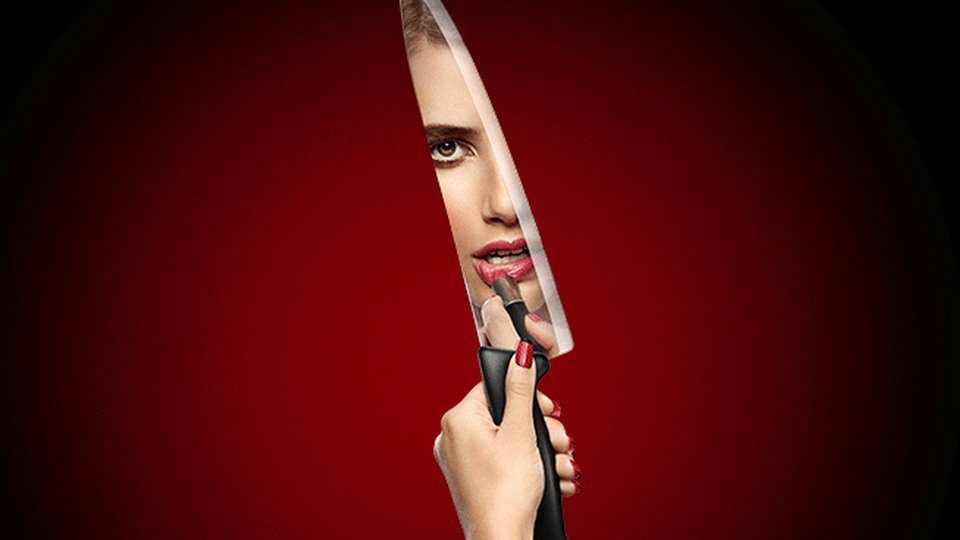 Originally shown during the FOX upfront presentation earlier this month, the new trailer is packed full of footage from the show. It gives us our first proper look at Emma Roberts, Jamie Lee Curtis and the rest of the star-studded cast in action.

The trailer sets up the story of Grace (Skyler Samuels) who is warned by her father not to join a sorority house during her time at college. Of course Grace ignores that completely and enrols at KKT, the same house that her mother was part of 20 years earlier.

Scream Queens promises to be a mix of comedy and horror, and the trailer showcases some of the thrills in store.

The series also stars Lea Michele, Keke Palmer, Ariana Grande, Abigail Breslin, Diego Boneta, Nick Jonas and Oliver Hudson. It is set to debut on both sides of the Atlantic this autumn.