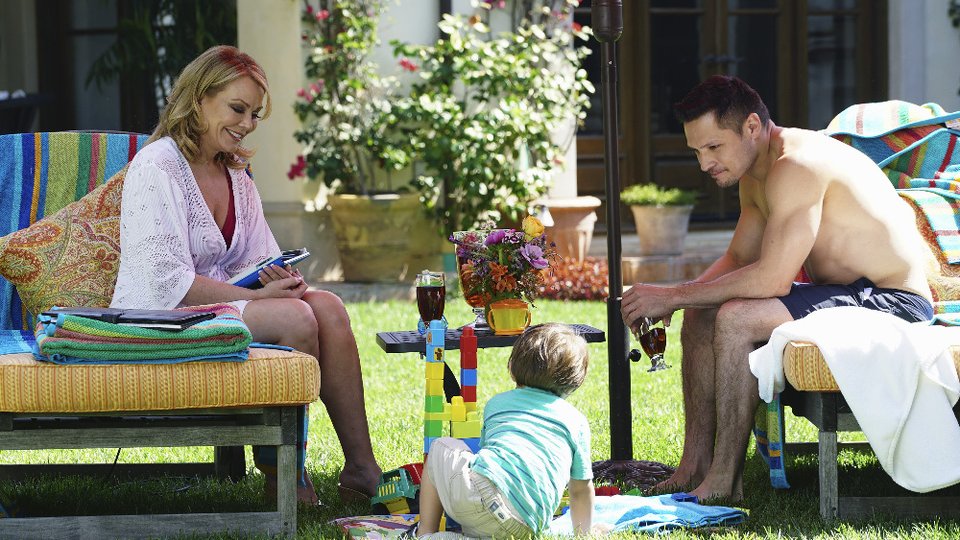 Well we bet you weren’t expecting THAT twist in last night’s Revenge.

Victoria Grayson (Madeleine Stowe) bowed out on her own terms after blowing herself up in the former Grayson Manor. After claiming to be attacked by Emily (Emily VanCamp) in a parking lot, with Louise (Elena Satine) as her witness, Victoria decided enough was enough and ended her battle with Emily once and for all.

Elsewhere in the episode Jack (Nick Wechsler) decided to move to Los Angeles with his mother, Emily realised her feelings for Jack too late and hurt Ben (Brian Hallisay) in the process, and David (James Tupper) confided in Stevie (Gail O’Grady) that he had cancer.

The next episode of the season is Aftermath. Victoria’s drastic course of action has permanent consequences for Emily, and Jack tries to make a fresh start in California.