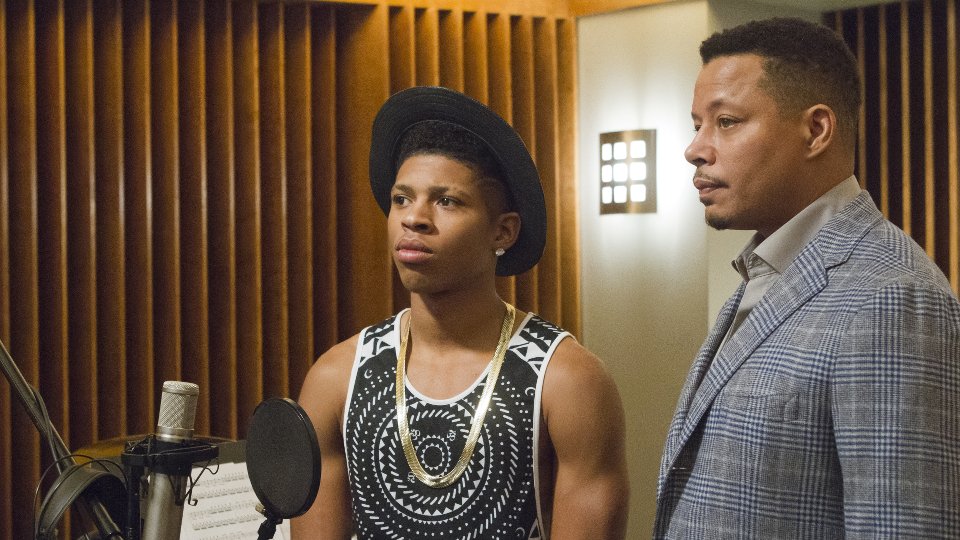 The day of Bunkie’s (Antoine McKay) funeral arrived and caused the Lyons to think about what their life could have been like in the latest episode of Empire.

The family still remain unaware that it was Lucious (Terrence Howard) that was responsible for Bunkie’s death but a homeless man came forward implicating his involvement. Will he get found out?

Elsewhere in the episode Lucious promoted Hakeem’s (Bryshere Y. Gray) relationship with rising pop star Tiana (Serayah) whilst the young rapper continued to mess around with old flame Camilla Marks (Naomi Campbell). Meanwhile Jamal (Jussie Smollett) stood up to his father who continued to be dismissive of him due to his sexuality.

The next episode of the season is False Imposition. Lucious tries to steal a chart-topping music artist away from a powerful rival at a competing record label. Cookie steps in to manage Tiana.