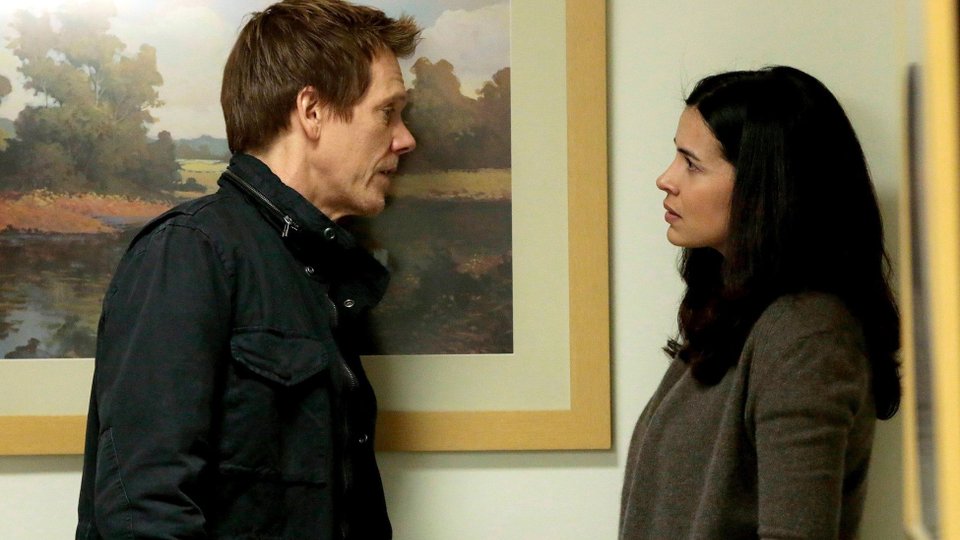 The Following’s third and final season comes to a close this week with a double episode.

At the end of last week’s second episode, the fate of Mike Weston (Shawn Ashmore) was left hanging in the balance after he was viciously stabbed by Mark (Sam Underwood). Max (Jessica Stroup) managed to shoot Mark (dead?) but did she act quick enough to save Mike?

Elsewhere in the double bill Ryan (Kevin Bacon) killed Theo’s (Michael Ealy) sister, Gwen (Zuleikha Robinson) continued to move her stuff out of Ryan’s apartment due to his drinking, and Theo and Daisy (Ruth Kearney) plotted their next move. What could they have in store we wonder?

The final two episodes of the season are Dead or Alive and The Reckoning. The FBI’s hunt for Theo continues as the stakes become higher than ever.

Tune in to FOX tonight at 8/7c in the US to see the episodes and Sky Atlantic HD at 9pm on Saturday in the UK. Preview the episodes with our gallery below: