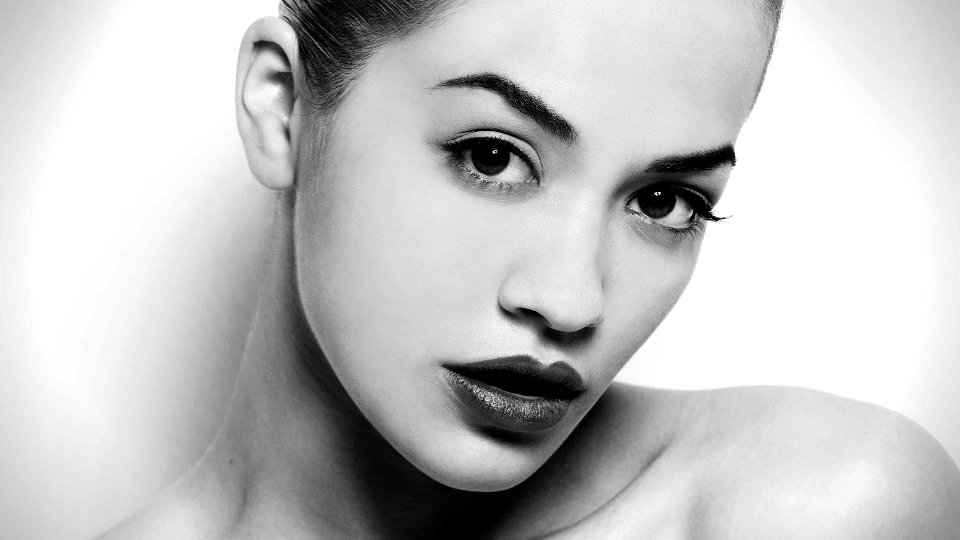 Rita Ora has released the lyric video for her new single Poison.

Produced by Sir Nolan, Poison is released on 28th June 2015 and it’s the first new music from Ora in 2015. It follows her 2014 number one single Never Let You Down and her global smash Black Widow with rapper Iggy Azalea.

Earlier this year Ora made her debut on The Voice UK as a coach, taking over from Kylie Minogue who departed the show after one series. Her stint on the show was well-received and ratings for the show went up over the course of the 2015 series.

Ora has also appeared on hit US musical drama Empire, starred in box office smash Fifty Shades of Grey and performed hr Oscar-nominated song Grateful at the Oscars. She is currently working on her second album which is due for release later this year.

Fans can see Ora performing at Radio 1’s One Big Weekend in Norwich and Capital’s Summertime Ball at Wembley Stadium. She is also the special guest of Drake at a special Wireless 10th birthday show at Finsbury Park.