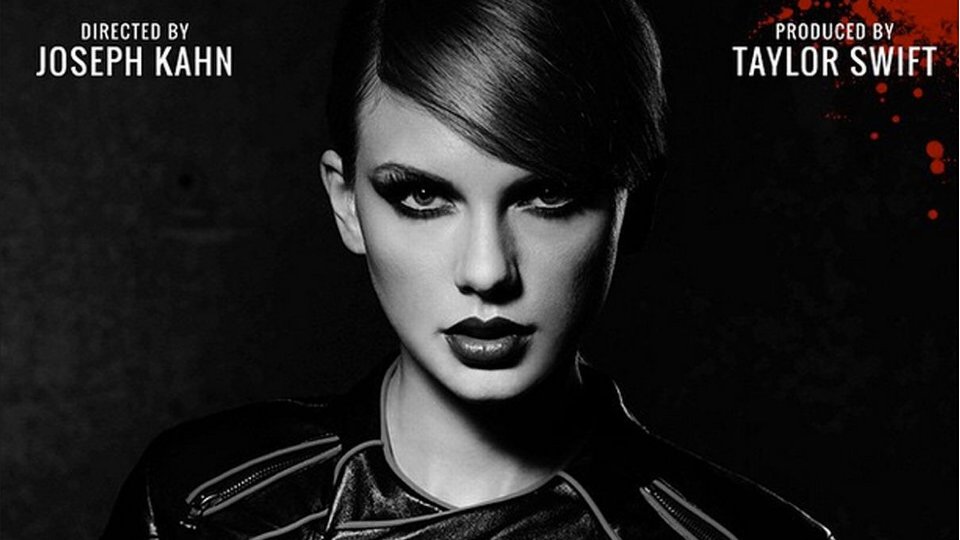 Taylor Swift has unveiled the music video for her new single Bad Blood.

Produced by Taylor Swift and directed by Joseph Kahn, the video for Bad Blood is an epic, mini summer blockbuster. For the single release Bad Blood has been remixed to include Kendrick Lamar.

Bad Blood is written by Taylor Swift, Max Martin, Shellback and Kendrick Lamar, and produced by Max Martin and Shellback (for MXM productions) and Ilya for Wolfcousins Productions. It is the latest single taken from Taylor’s massive-selling album 1989.

Last night Taylor picked up 8 awards at the Billboard Music Awards 2015 making her the most awarded artist in Billboard’s history with 20 career wins.