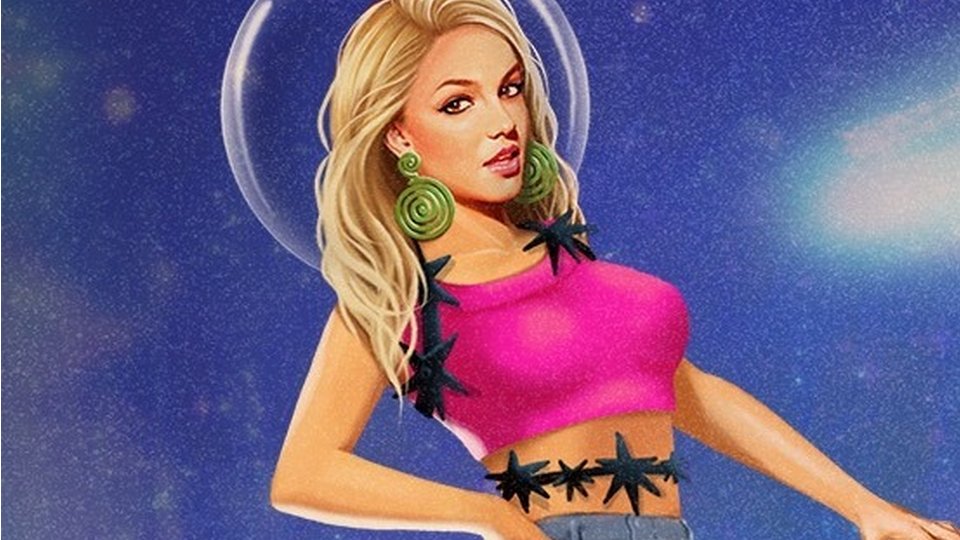 The two performers worked the stage and were backed by a group of dancers for the high energy performance. Despite Britney’s obvious miming, the performance was pretty solid and one of the best we’ve seen from Britney is years.

Pretty Girls is shaping up to be Britney’s biggest hit in years but has divided fans since it debuted. The track is the first to be lifted from her forthcoming album due for release later in the year.

Watch Britney and Iggy’s performance below: