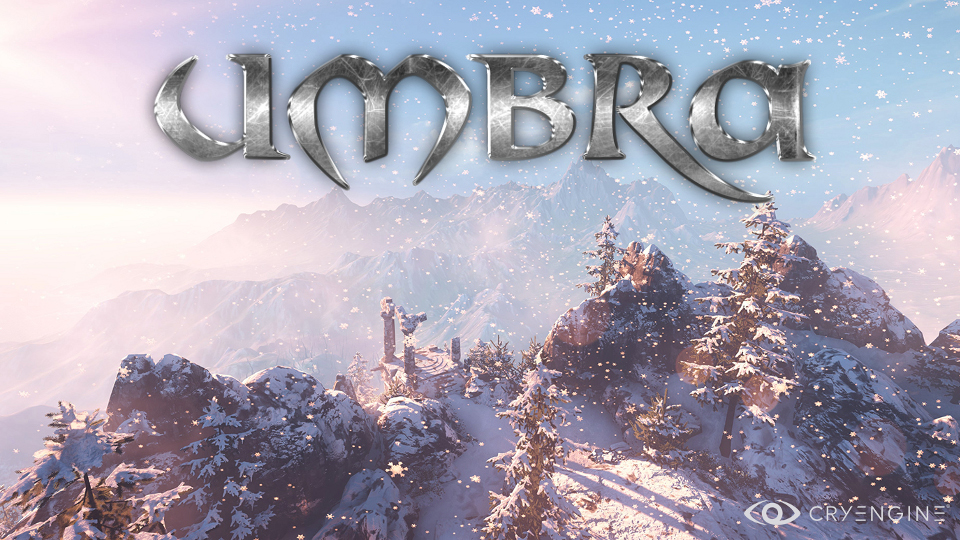 SolarFall Games have launched their Kickstarter campaign for Umbra, a CryEngine3-based action-RPG featuring stunning visuals and deep and rich gameplay. The team are hoping to raise at least $225,000 for the project.

Umbra is an open world action-RPG taking place in a corrupted world that is falling apart. You are a former soldier, forced to flee the death penalty because of your magic powers. Being tracked down by humans and hunted by the monsters of the Wild, you are recruited by a mysterious group of Templars, and thus your epic adventure begins…

[quote by=”Daniel Dolui, Lead Programmer and Game Director, SolarFall Games”]We are fully committed to Umbra and to staying independent; there are no publishers or private investors behind us. We hope that Kickstarter will allow us to remain this way and enable us to deliver Umbra true to our original vision.[/quote]

Featuring a unique mechanic called “Apocalyptic Form”, you are able to shape-shift into a highly customized character. Mold your character using the comprehensive customization system and create your home using the complex crafting mini-game – all combine to make your adventure feel as unique as possible.

As a former officer of the Republic, you developed magical powers in a world where such things are forbidden. You tried to hide it but the hierarchy found out. Rather than execute you, they attempted to capture you and conduct experiments on your body. However, you managed to escape and take refuge in the wild. Facing attacks from monstrous creatures and hopelessly outnumbered, you were on the brink of failure when suddenly rescued by the mysterious order of the Templars.

To find out more or to pledge your support head over to the Umbra Kickstarter page now.