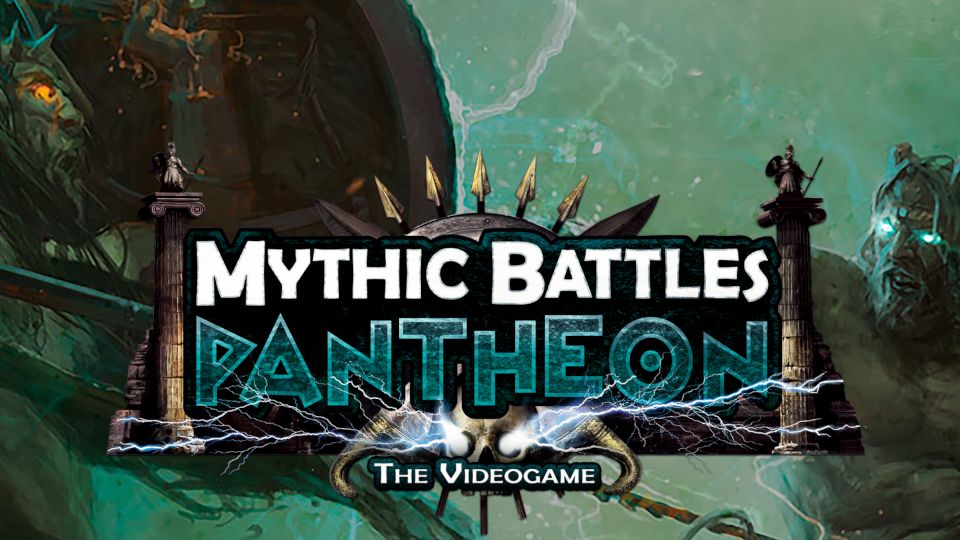 Mythic Battles: Pantheon the Videogame has gone live on Kickstarter and needs your help! The game, from Sanuk Games, is based on the board game of the same name by Monolith Board Games and has already received the ‘Project we love’ status from Kickstarter. The board game also began as a Kickstarter campaign and managed to raise a whopping $3.7 million over the course of two campaigns.

Mythic Battles: Pantheon promises to be a tightly crafted turn-based strategy game where you play as Olympian Gods and lead the greatest heroes, monsters and warriors to ever live in Ancient Greece.

You can check out the official Kickstarter announcement below:

The mighty Titans awoke and unleashed a massive attack on Olympus. They were ultimately defeated but the world was ravaged, and the surviving Olympians became mere mortals. As the former Gods awake to a broken world, Mythic Battles: Pantheon begins their adventure through Olympus, Styx and the Labyrinth of Minos to regain the glory left decimated by the wrath of the Titans. Playing as Gods such as Zeus and Athena, alongside an army of heroes such as Achilles and Hercules and monsters such as the Hydra and Medusa, players will fight to regain their lost status and become the king of the Gods.

Mythic Battles: Pantheon will be released on PC, Nintendo Switch, PlayStation 4 and Xbox One.

If you’d like to support this project head over to their Kickstarter page now.