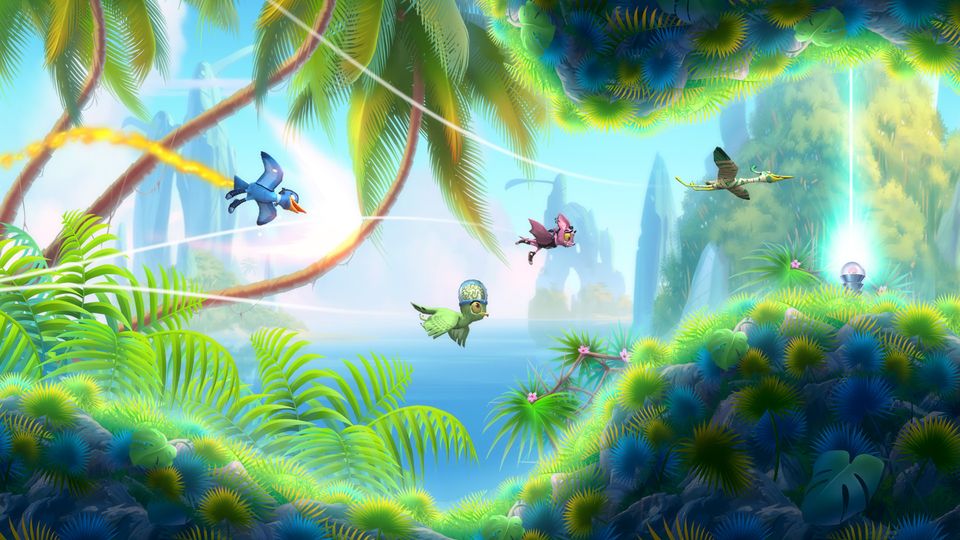 In this physics based flying game, players must explore beautiful islands across a mix of challenging mission based and endless levels to rescue the wacky Oddwings from captivity. Oddwings Escape combines an innovative touch control system, boldly animated visuals, an exquisite soundscape and an always-on multiplayer mode, which lets players fly against friends without a constant internet connection.

[quote by=”Timo Soininen, CEO of Small Giant Games”]We felt from the very beginning, that in order to succeed in this very competitive market, we wanted our debut release Oddwings Escape to be something new and different, not just another match-three or strategy game. Oddwings Escape has been built with social features at its heart as well as from a story perspective that can resonate with players, both young and old. The game is meant for mobile gamers who are looking for a more challenging skill based experience.[/quote]

Oddwings Escape is a genre blending flying game in which players soar their way through fun and challenging flying puzzles to rescue the wacky Oddwings from the flight lab of the evil Dr. Rooster. Each of the characters has different flight dynamics, which makes each flight unique and rewarding. They also have their own special powers, and every Oddwing’s basic abilities can be upgraded to fly faster, further and smarter. Oddwings Escape uses pervasive asynchronous multiplayer technology that allows players to compete against one another even when offline.

Check out our Oddwings Escape review to see what we thought of the game.

Oddwings Escape is now available to download on the App Store globally for free.