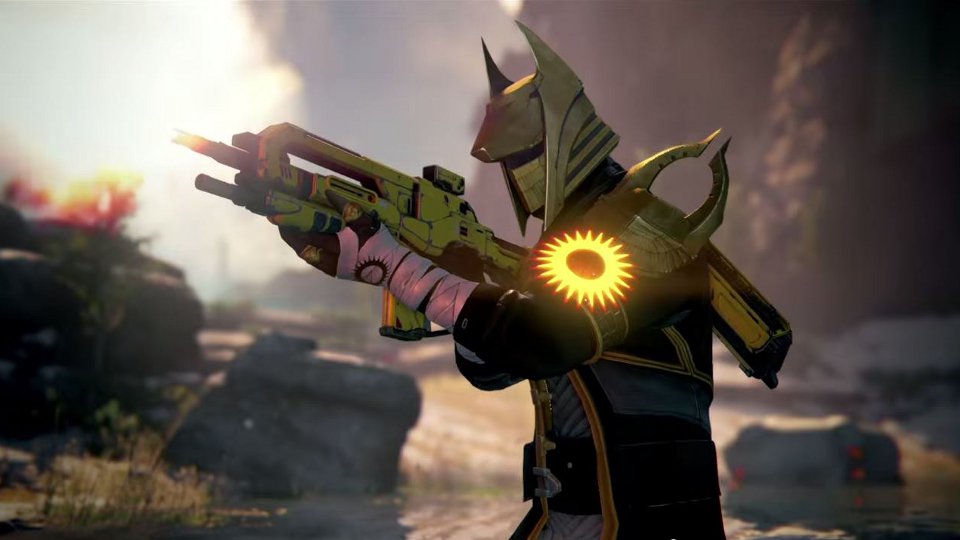 In less than a week (19th May) Bungie and Activision will be launching the second expansion for Destiny.

To celebrate the launch Bungie and Activision have released a new trailer showcasing some of the improvements and new features that players can look forward to.

Only the bravest Guardians will hunt down the rising Fallen threat and lay claim to the mysterious treasures of The Reef.

Destiny Expansion II: House of Wolves is set to launch on May 19th and EF will be bringing you a full review later this month.

In this article:Activision, Bungie, Destiny, DLC, House of Wolves, PS4, Xbox One