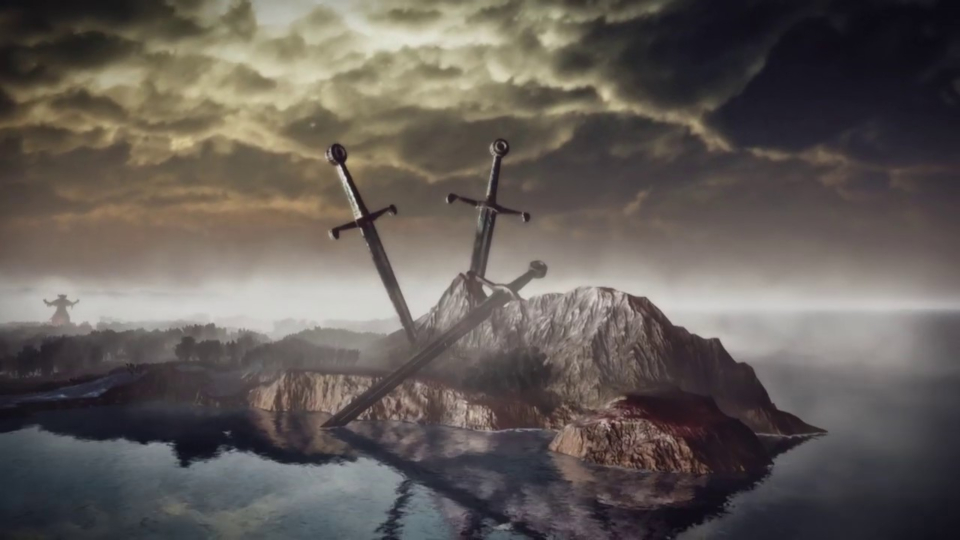 Tainted Grail: The Fall of Avalon ended up being the 4th most successful board game crowdfunding campaign on the Kickstarter platform ever. It ended up raising $6,200,000 from almost 42,000 backers. The project was funded within just 1 minute of going live and managed to raise over $2,000,000 within the first 24 hours. What set out to be just a board game will now be released as a fully fledged PC game due to the overwhelming support from its backers. The campaign did so well that Tainted Grail now sits in the Top 10 highest funded Kickstarter campaigns of all time raising more than hits such as Pillars of Eternity and Torment: Tides of Numenara.

Check out the finished Kickstarter campaign for more information.

In case you hadn’t guessed from the game’s title, Tainted Grail is set in the world of Arthurian myths and takes place on the dying island of Avalon. Ancient magic that once enabled people to conquer the land is fading and an evil power is trying to take over. A group of champions set out the thwart this evil never to bee seen again. With the King dead and the round table in disarray there is no one left to take on this evil. No one other than you of course.

Players will be able to explore Avalon with their actions having a permanent effect on the game world. Towns can thrive or fail, key characters may succeed or die and the Round Table will either rise again or perish forever depending on the choices you make.

Tainted Grail sounds like an ambitious project, especially given that it was only meant to be a board game. With RPG aspects, deep exploration, combat and survival to balance it will be interesting what the guys at Awaken Realms can accomplish. As we learn more we will keep you updated as things progress.

You can check out a story trailer below:

To stay up to date on all things Tainted Grail you can check out the official website.