October closed with a stunning defeat to the tight-knit Tomb Raider community. Peter Connelly’s Kickstarter to bring the latter classic Tomb Raider games’ (Chronicles, Revelation and Angel of Darkness) music to a remastered symphonic recording was hung up in an ‘all or nothing’ shortage unfortunately only reaching £68,955 out of the £180,000 that was the ultimate goal for funding. Still, the numbers of pledges and participants showed that Tomb Raider fans weren’t going down without a fight, and Peter himself seconded the sentiment by relaunching the Kickstarter out of sheer determination with different parameters and the same rewards all around.

You can check out Peter Connelly’s YouTube announcement for the relaunch here:

This time, the funding goal has been dialed back to £60,000, with the stretch goals including a performance at the famous Air Lyndhurst Studios in London and ultimately a live concert (If funded to the top goal of £300,000). Also, the stretch goals progress along bringing in multiple talents such as orchestrator, arranger and musician Dr. Richard Niles (whose long list collaborations include Sir Paul McCartney, Cher, Pet Shop Boys, Kylie Minogue and many more), celebrity solo cellist Tina Guo and solo vocalist Julie Elven. Tier rewards and add-ons have a different structure and appear to be a bit easier to navigate and customize as to make the most out of one’s pledge. With over 3 weeks days to go yet (at time of writing), and almost £44,000 raised–things are looking very good for the campaign indeed!

Read our interview with Peter Connelly about his work and the project.

Such a powerful show of pushing forward, Peter’s determination to have this dream project fulfilled hasn’t been going unnoticed as the numbers continue to climb. With the relaunch of the new campaign, Peter Connelly’s YouTube channel released an official video rounding out all the details of the new crowdfunder. In it he says, “We can’t thank our backers enough for all the love they’ve shown to the Dark Angel. We didn’t want all of our effort and your hopes to be wasted, so we’ve taken all the lessons from the old Kickstater and used them to give this one an even better chance of success.” Pushing forward through a major set back is always a tough thing to do, but as the matriarch of the community and someone that we all look up to for never giving up–I think our Lady Lara would be proud! 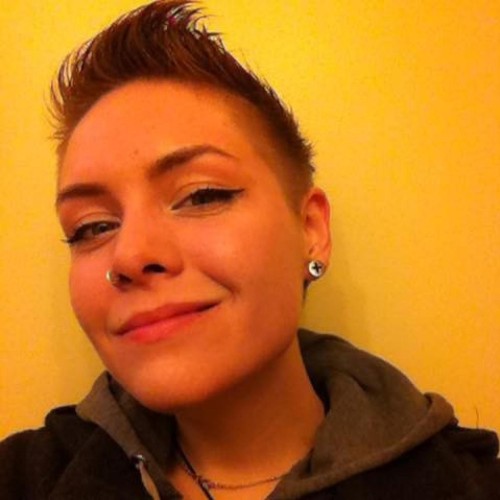 Sara Boardman
By day, Sara is a video game fanatic, playing since her fingers could work a controller, keyboard and mouse. By night, she's a cartoonist who likes to draw silly pictures of her whippet, Phil.
Previous article
New Humble Bundle offering is a Warhammer bonanza!
Next article
Warhammer: Chaosbane shows off soldier Konrad Vollen in new video