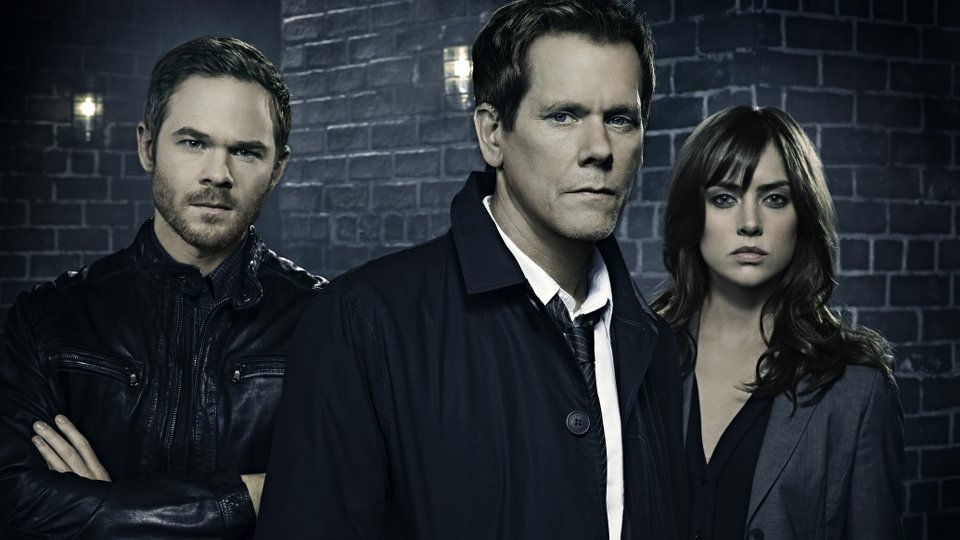 Horror-drama The Following will come to its conclusion at the end of its current season it has been confirmed.

The FOX show has seen its audience dwindle since its first season with the current run dropping to 3 million in the US. Created by Kevin Williamson (Scream), The Following opened strong with its first season in 2013 averaging around 8 million viewers.

The Following tells the story of FBI agent Ryan Hardy (Kevin Bacon) who tries to track down and stop cult leader Joe Carroll (James Purefoy) after he breaks out of prison and galvanises an army of followers.

In 2014 the second season dropped down to an average of 5 million viewers a week and it was a surprise when the show was renewed for a third season.

The Following has a handful of episodes left to air before it waves goodbye. It’s not known yet if the season finale will be retooled to make it a series finale or if fans will be left with a cliffhanger.