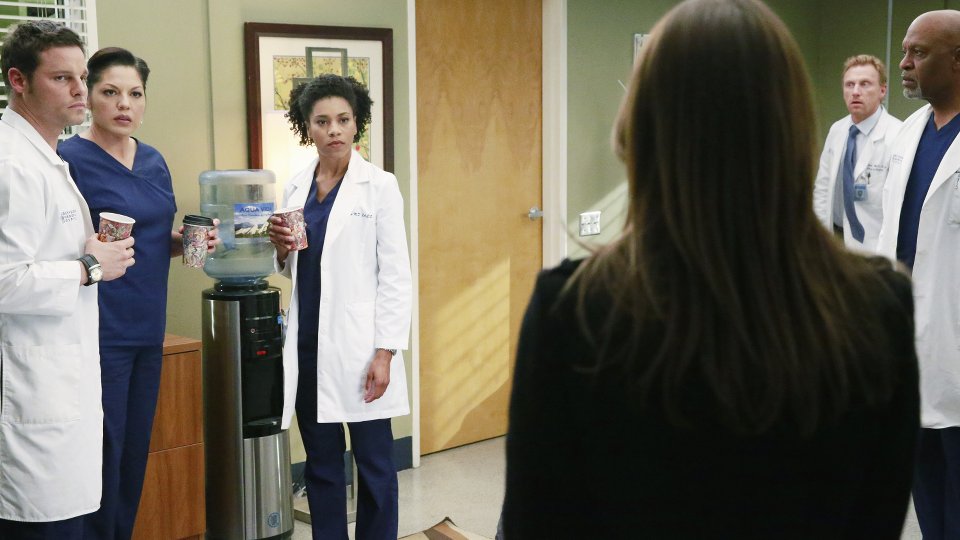 Grey’s Anatomy had fans in uproar over the death of Derek (Patrick Dempsey), which finally aired in the UK last week.

The decision to kill off the character has proven divisive with lots of fans angry and upset over the twist. Derek was hit by a truck whilst reaching to pick up his phone after saving a group of people from a car crash.

After being rushed to a nearby hospital, Derek was treated by doctors who hadn’t been properly trained and their lack of experience and knowledge resulted in him being declared brain dead. Meredith (Ellen Pompeo) made the heartbreaking decision to turn off his life support.

The next episode of the season is She’s Leaving Home. In a two-hour episode, the team learns of the tragic events that struck one of their own, while April (Sarah Drew) makes a shocking decision.

Tune in to Sky Living HD on Wednesday at 10pm to see the episode. Preview it with our gallery below: